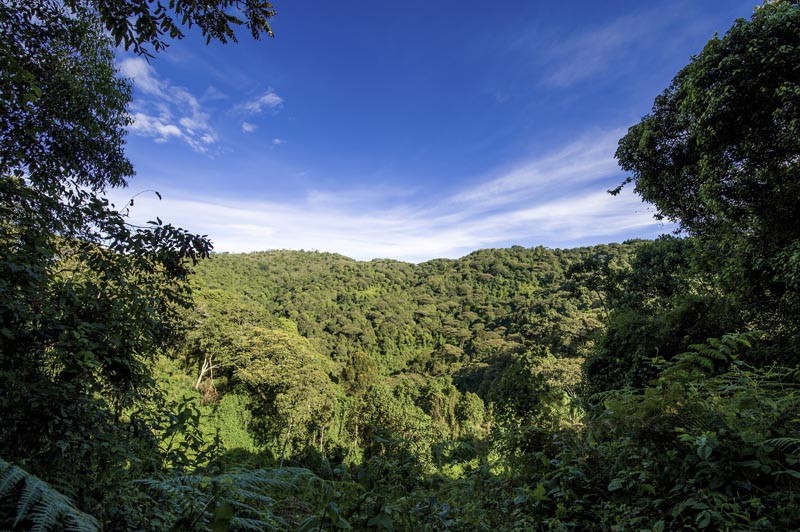 ICC Note: the crisis in CAR continues to deepen, despite all the efforts that have been made to cease it. There are currently 14 active rebel groups that cause chaos in the country. Many Christians lose their lives to these heinous acts of violence, including clergy.

04/05/2018 CAR (World Watch Monitor) – A UN official has called for a new approach to end the still-deepening crisis in the Central African Republic.

The situation in CAR has been deteriorating for five years now, and in the next six months may grow even worse, according to the head of the UN’s Office for the Coordination of Humanitarian Affairs (OCHA) in CAR, Joseph Inganji.

Speaking to World Watch Monitor last week, Inganji called on “all actors to sit around the table to have a shared analysis and joint planning, in order to cut the vicious cycle of violence, and respond according to each other and everyone’s mandate”.

CAR fell into chaos on 24 March 2013 when a predominantly Muslim coalition of rebels, known as Séléka, ousted President François Bozizé and took power.

Six months later, in September 2013, Séléka’s leader, Michel Djotodia, who had proclaimed himself president, disbanded the group and in January 2014 resigned as president, to be replaced by Catherine Samba-Panza.