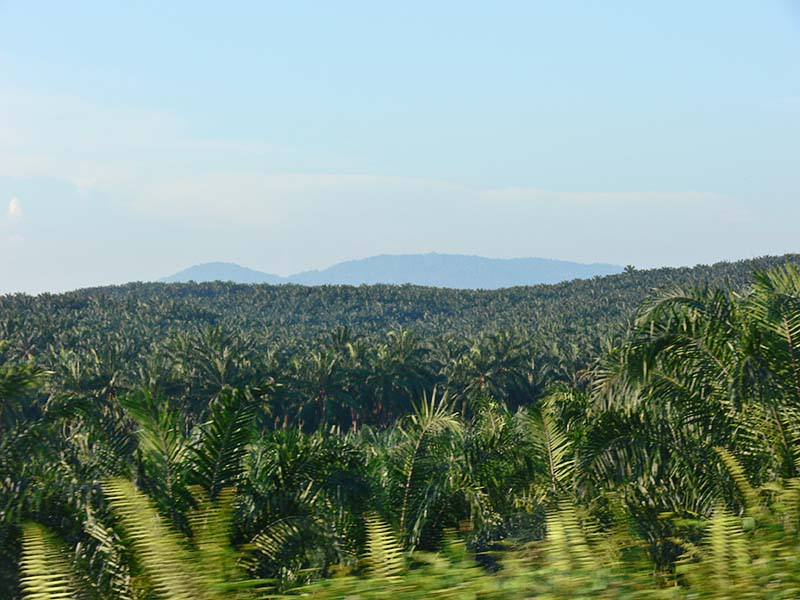 ICC Note: The investigating officer responsible for missing activist Amri Che Mat’s case has admitted that he was also involved in abducted pastor’s investigations. Inspector Khor Yi Shuen said he was present when a report was filed against Pastor Koh for proselytizing youngsters in Perlis, two months after the pastor was kidnapped by ten men last February.

04/03/2018 Malaysia (Free Malaysia Today) – The investigating officer in the case of missing Perlis activist Amri Che Mat has admitted that he was also involved in investigations into missing Pastor Raymond Koh’s past activities.

Inspector Khor Yi Shuen told the Human Rights Commission of Malaysia (Suhakam) inquiry into Amri’s disappearance that he was present when a report was lodged against the pastor.

It is believed that Khor’s admission was in connection with a police report claiming Koh was proselytising youngsters in Perlis.

The report was lodged in April 2017, two months after Koh’s abduction on Feb 13.

The report claimed Koh had approached a group on Jan 20 at Dataran Kenchor, Kangar, Perlis, and had given three books on Christianity written in Bahasa Malaysia.

Khor had initially said he had heard of Koh only once in a news item after the pastor was abducted.

However, Khor admitted he was involved in Koh’s case after the lawyer for Amri’s family, K Muthiah, made the assertion.

“I am saying you were involved in the investigation of Pastor Koh.”

“There were people that came to make a police report in Kangar about the spreading of religious beliefs.

“There was a mention of Pastor Koh’s name on the report, this I remember. His name was mentioned,” Khor said on Day 6 of the Suhakam inquiry.

Mah proceeded to ask him what the report was about.

Khor replied that it was about someone intending to spread religious beliefs.

Khor, however, said he could not remember who took the statement.