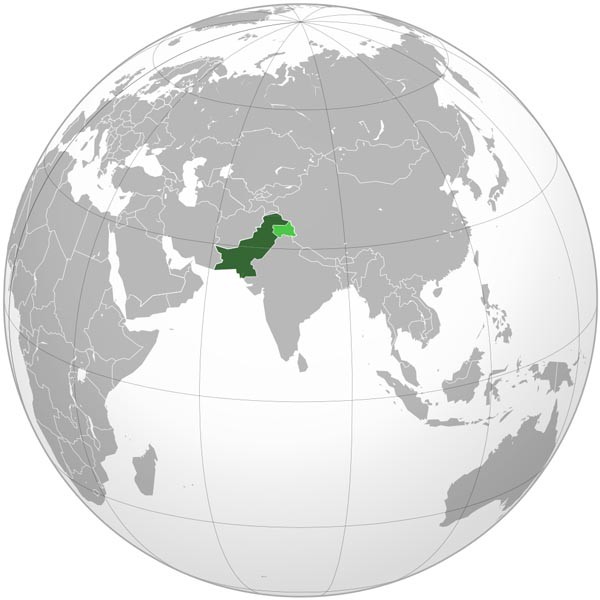 ICC Note:  A Pakistani court has acquitted 20 suspects charged with physically assaulting and murdering a Christian couple for blasphemy. However, a team sponsored by the Pakistan’s Human Rights Commission investigated the incident and found no evidence of blasphemy against the Christian couple.

3/26/2018 Pakistan (UCA News) –  A Pakistani anti-terrorism court has acquitted 20 people charged with beating to death a Christian couple at a brick kiln in Punjab in 2014.

Shahzad Maish and his pregnant wife Shama, a Christian couple who worked as laborers at the brick kiln in Kot Radha Kishan town of Kasur district, were lynched to death by a mob of 1,000 people over accusations that they had burned a copy of the Quran.

A fact-finding team sent by Pakistan’s independent Human Rights Commission to investigate the incident found no evidence of blasphemy.

It appears that the murdered man had a dispute over wages, or the recovery of advance payment that the kiln owner had given to two Muslim laborers who had absconded. The kiln owners had asked Shehzad to repay the amount given to the two because he had introduced them to the owners, the commission had said in its 2014 statement.