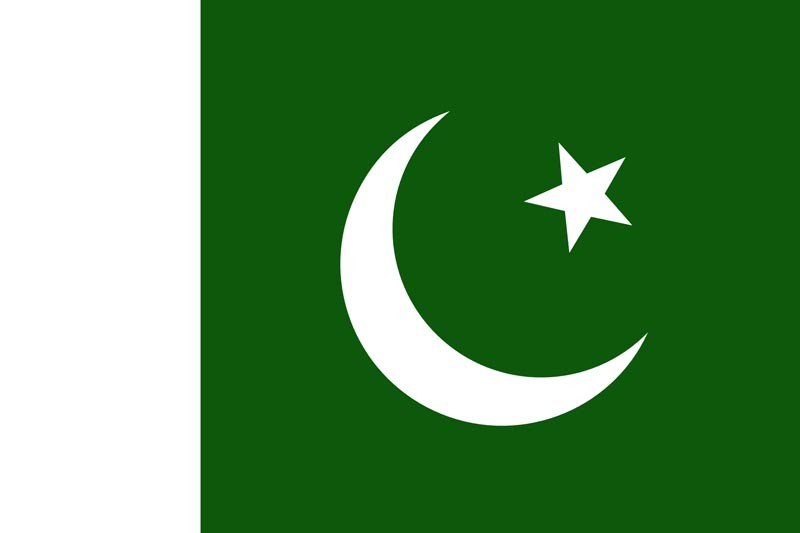 ICC Note:  Christian accused of blasphemy has finally been released as the court deemed lack of substantial evidence against the victim. The defense lawyer was able to prove that the accusation was false and explained how the victim was being blackmailed by the accusers and the police.

3/24/2018 Pakistan (Christians in Pakistan) – Anjum Sandhu, a Pakistani Christian who was on a death row since two years has been acquitted by a local court. Anjum was accused of committing blasphemy- was “clearly fabricated”, as his defense counsel terms it. The acquittal is a rare instance, as the court deemed lack of substantial evidence against Anjum.

On March 13, Justice Sayyed Mazahar Ali Hussain Naqvi and Justice Mushtaq Ahmad, upholding justice remarked that “no renowned religious scholar from the area, who would have a broad knowledge of Islam, was associated with the case”. The judges noted: “The forensic laboratory in Lahore had no voice recognition facility… In the absence of a voice comparison report it cannot be said with certainty that the speech in question was actually made by Anjum Naz Sindhu.”