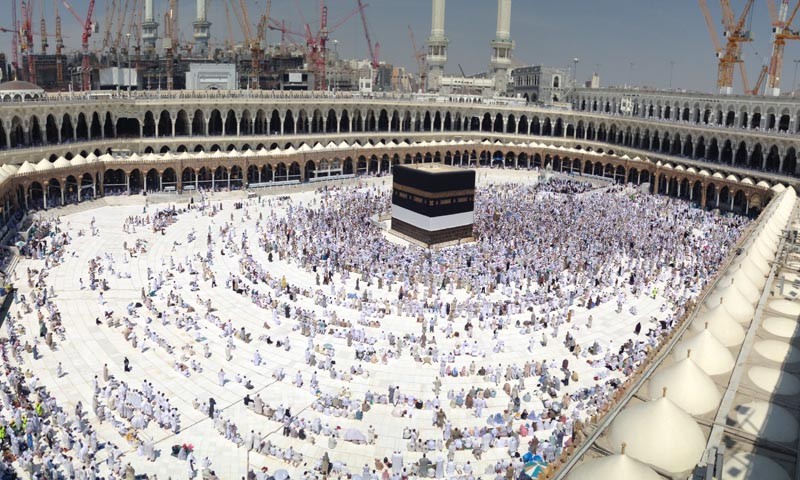 ICC Note: The Crown Prince of Saudi Arabia has been busy touring western countries promoting his vision of achieving moderate Islam. However, much uncertainty remains on what exactly the Crown Prince means by this. Saudi Arabia is one of the harshest countries in the world for religious minorities, and ranks number 12 on Open Door’s persecution watch list. If the Crown Prince is serious about liberalizing society, then it must take tangible steps to stop treating Christians like second-class citizens.

03/22/2018 Saudi Arabia (Christian Science Monitor) – During his long visit to the United States, one question has hung over Crown Prince Mohammed bin Salman: What do you mean exactly in promising to restore “moderate Islam” to Saudi Arabia?

For a wealthy nation that exported hate-filled theology for decades and long dictated the religious expression of its people, the promise seems like an impossible revolution in thought.

What will replace the hate that has helped breed terrorists worldwide?

To many in the West, the young heir to the Saudi throne has some explaining to do.

His words seem right. Prince Mohammed, who has effectively run Saudi Arabia since 2017, wants his country to be “open to the world and tolerant of other faiths.” He seeks to “destroy” the extremist ideas of groups like the Muslim Brotherhood, Al Qaeda, and the Islamic State. And he humbly admits his country overreacted to the 1979 Iranian Revolution by adopting a harsh version of Islam.

“We will not spend the next 30 years of our lives dealing with extremist ideas,” he says.

For the past year, he’s also been showing what moderation will look like in the birthplace of Islam.

The so-called religious police from the conservative clerics have been sidelined. Mosque sermons are now controlled. Movie theaters are being opened. School textbooks will be purged of “extremist ideologies,” says the Saudi education minister. Teachers who sympathize with banned groups will be let go.

Women are being liberated in many ways, such as being allowed to drive, join the military, and start their own business. Disney has been invited to inspire Saudi filmmaking. And an opera house will open soon.

In the run-up to the prince’s visit to the US, he and other officials also made some remarkable gestures.

One close ally of the prince and the head of the Muslim World League, Sheikh Mohammed bin Abdul Karim Al-Issa, visited the pope in Rome and a Jewish synagogue in France. And he issued an unprecedented letter condemning any denial of the Holocaust. The genocide, he wrote, “could not be denied or underrated by any fair-minded or peace-loving person.”

Prince Mohammed also met with Coptic Christians in Egypt, inviting them to Saudi Arabia. And in a trip to Britain, he met with the head of the Anglican Church.