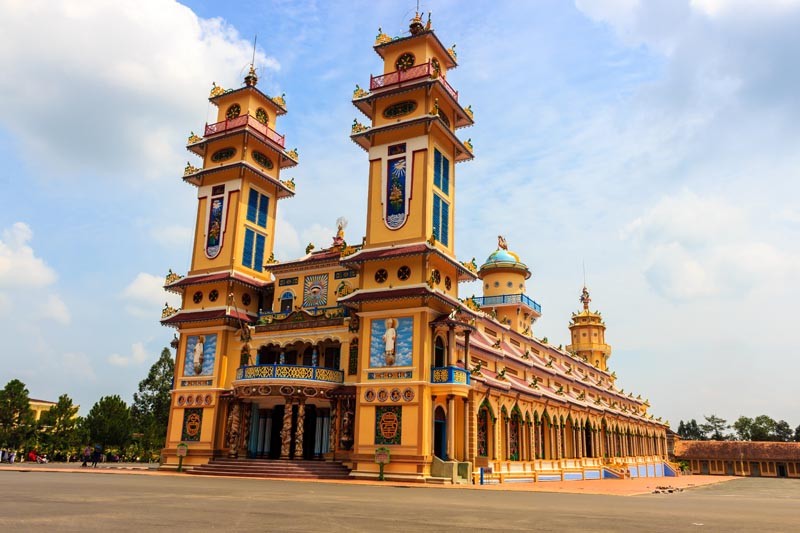 ICC Note: On March 1, a mob attacked four Hmong families that recently converted to Christianity after they refused to renounce their faith. 24 people were targeted, and four were hospitalized after the attack. Provincial authorities had threatened them to leave their faith or they will be forced to leave the village.

03/17/2018 Vietnam (Christian Today) – A mob has reportedly attacked four families that recently converted to Christianity after they refused to renounce their faith.

According to World Watch Monitor, the attack, which took place on March 1, had resulted in the hospitalization of four people, who sustained injuries to their heads and arms.

The four families — 24 people in all — belong to the Hmong people group and had only recently converted to Christianity.

The Hmong Christians were reportedly advised by provincial authorities against continuing with their new belief, and they were told that they will be forced to leave the village if they do not renounce their faith.

An estimated 400,000 out of one million Hmong people are Christians, a higher proportion than in Vietnam’s population as a whole. The Hmong, along with other Christians in Vietnam, are facing threats to their religious freedom due to the new Law on Belief and Religion, which was enacted this year.

The Vietnamese government’s repression of religious and other freedoms has been highlighted at the 37th session of the Human Rights Council, currently meeting in Geneva.

“Vietnam claims there are no political prisoners, only people who have ‘violated the law’. But the fact is that Vietnam’s domestic legislation is incompatible with international law. Instead of developing the rule of law, Vietnam is enforcing the rule by law, by adopting a whole arsenal of legislation that nullifies human rights,” Vo Van Ai, president of the Paris-based Vietnam Committee on Human Rights (VCHR) told the Council on March 14.

The VCHR lamented in its latest report that the “arrests and harsh convictions of dissidents are multiplying with frightening speed” after the organization documented that 16 activists had been sentenced to a total of 95 years in prison since Jan. 23.

Watchdog group Open Doors has ranked Vietnam in the 2018 World Watch List as the 18th country where Christians face the most persecution.