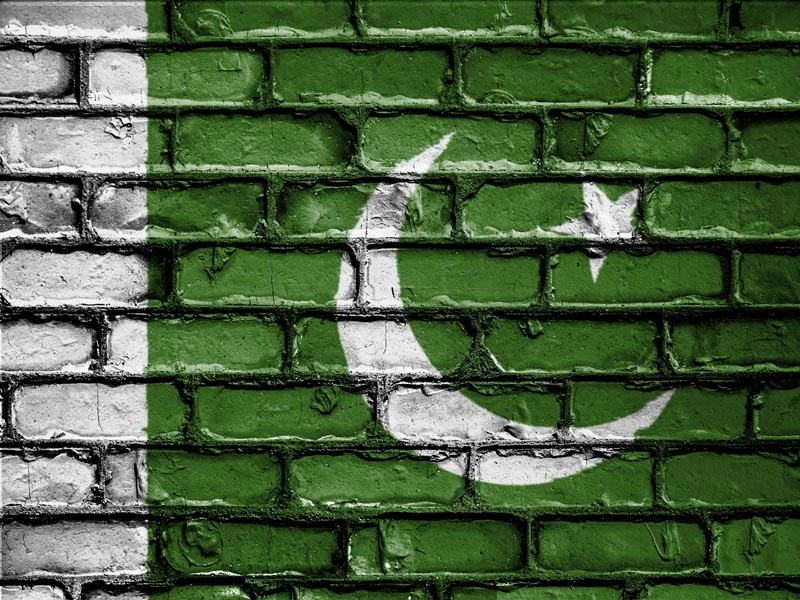 ICC Note: Jail authorities in Pakistan have allowed Asia Bibi to keep a rosary that Pope Francis sent to her. Asia Bibi has been in prison for nine years and is on death row awaiting the hearing of her case by the Supreme Court of Pakistan.

3/19/2018 Pakistan (Christians in Pakistan) – Imprisoned Asia Bibi has expressed happiness over the fact that the jail authorities had allowed her to keep the rosary sent to her by the Pontiff. Asia Bibi is on death row and is currently behind the bars, as she waits for her appeal case to be heard by the Supreme Court of Pakistan. She said that it was a “miracle” that she was allowed to keep a religious object with her first time in nine years of imprisonment.

On February 24, Asia Bibi’s husband Ashiq Masih and daughter Eisham called on Pope Francis. During this meeting Pope Francis presented them with a rosary sent especially for Asia Bibi. The Pontiff told them to convey his message to Asia Bibi saying that he is praying for her.

“I received the Pope’s gift with devotion and gratitude” Asia Bibi reportedly said. It was also reported that this gift has brought relief as she knows that the Pontiff is praying for her. “International awareness of my case is fundamental for me. It is thanks to this that I am still alive” she said reportedly. Asia Bibi thanked Aid to the Church in Need (ACN). The organization, a Papal charity that supports persecuted Christians across the globe.