North Korean Female Defectors Under the Constant Threat of Rape 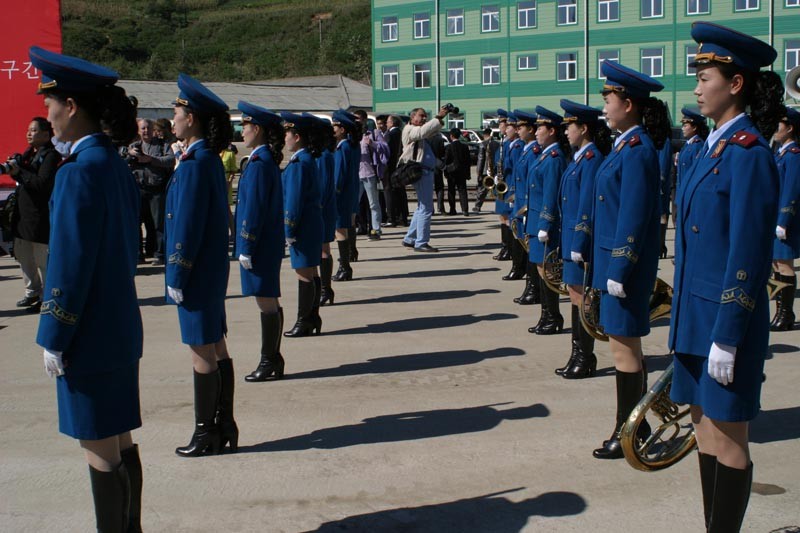 ICC Note: At a Working Group on North Korean Women event in New York, North Korean female defectors shared that women are often under the threat of rape, with many rape victims not even knowing the act is considered a crime. This shows a fundamental lack of respect for human rights and the high risks women have to bear in exchange for their freedom.

03/13/2018 North Korea (UPI) – A defector who says she was raped in a North Korean prison camp and was a victim of human trafficking in China said most North Korean women who work with brokers have experienced some form of rape.

May Joo, 37, who resettled in the United States after leaving North Korea in 2005, told UPI on Monday that even rape victims do not know the act is categorically a crime.

“That’s because [North Koreans] do not have a concept of human rights,” Joo said. “The violation of women’s rights, they don’t know what that is.

“Rape victims just think, ‘Well, I guess that happened.’ It never occurs to them to speak up, or seek justice.”

In the era of a global #MeToo movement, where women are increasingly vocalizing their anger and naming perpetrators of sexual abuse, the lack of rights protection for North Korean women is a reminder the Kim Jong Un regime — which stunned the world by offering to talk with U.S. President Donald Trump and South Korean President Moon Jae-in — has yet to address what may be the most pressing issue in the country.

Yoonseo Lee, 32, whose hometown is in North Korea’s South Hwanghae Province, said sexual violence is a serious problem in North Korea, but incidents of rape are more common in China.

“Getting raped is preferable to arrest in China,” said Lee, who resettled in South Korea. “Because the minute you alert the authorities, you are arrested.”

Arrest was the most dreaded consequence for Lee, who left North Korea in 2010. Arrest was a prospect so terrifying for the young woman she said she carried poison with her as she left the country, in case she was caught.

Speaking before an audience gathered to hear her speak at a Working Group on North Korean Women event in New York, Joo said she was raped by a North Korean “political officer” when she was arrested, after trying to slip back into the country with money she earned in China.

Joo had left for China to earn enough money, or about $1,300, that she could use to pay for her son’s surgery, after he suffered third-degree burns and was unable to properly use his fingers.

The defector said she hid the money inside her rectum because she had heard the security agents would inspect a woman’s uterus.

After rape in detention, her guards ordered her to defecate, and eventually found her hidden funds, she said.

“I begged for forgiveness, saying the money was for my son’s surgery,” Joo said, adding the guards later beat her with a wooden bat and pulled her hair until “clumps” fell out.

“They were like a pack of hyenas fighting with each other to take my money,” the defector said.