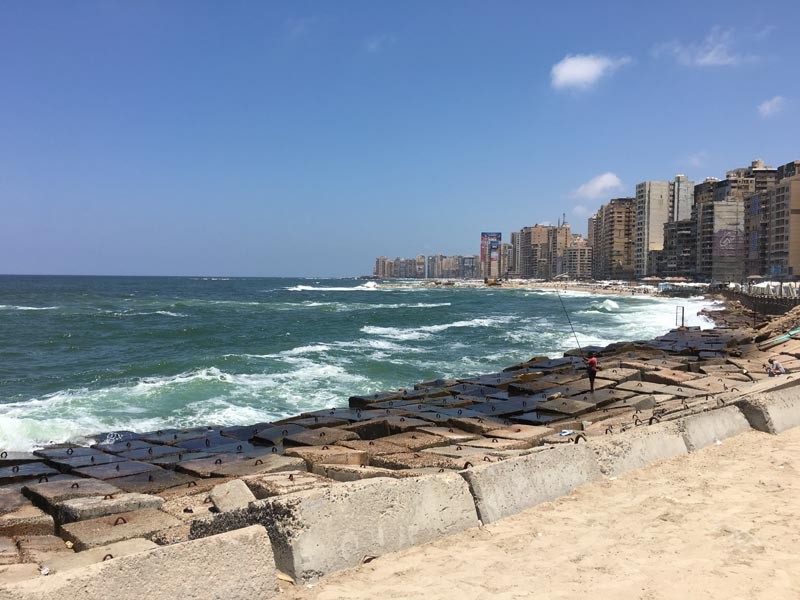 ICC Note:  Libyan and Egyptian authorities continue to promise the families of the 21 Coptic Christians killed by ISIS in February 2015 that the remains will soon be returned. The bodies were discovered this past fall, and the families intend to lay them to rest in the Church of the Martyrs of Libya in Aour village. This church was specifically built to honor their memory and encourage other Christians to remain faithful through persecution.

03/16/2018 Egypt (Al Arabiya) – Three years after 21 Egyptian Coptic Christians were kidnapped and executed by ISIS militants in the city of Sirt in Libya, the Libyan attorney general, Siddiq Soor, agreed to return the bodies upon the request of Egypt’s public prosecutor.

According to local media sources, the head of the Interrogations Office said that Libyan authorities received the request from Egypt’s public prosecutor through the Libyan foreign ministry.

He added that the bodies were presented to forensics and DNA samples were taken.

A committee from the foreign affairs and attorney general’s office met with the Egyptian public prosecutor and handed him the forensic samples that were taken from the bodies in order for them to be identified with the victims’ families.

He confirmed that the bodies will be returned to Egypt, and that there are serious efforts in making sure that happens.

The killings, documented in a grisly video released online by the extremists in 2015, shocked Egypt and led it to launch punitive airstrikes.