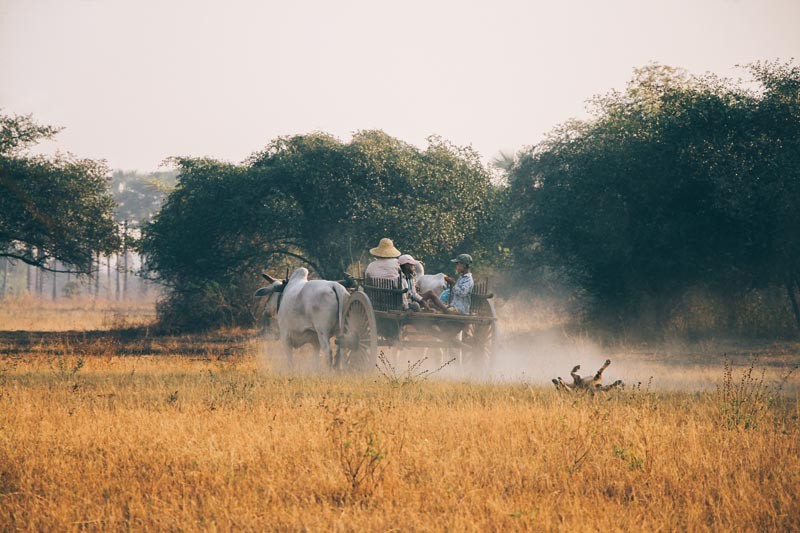 ICC Note: More than a month after two Kachin IDPs were abducted by the Myanmar army, a grave has been identified that allegedly contains the bodies of the victims. Local authorities are investigating grave. Civilians of the predominantly Christian Kachin ethnic group often face abduction and murder from security forces despite not being part of the rebel Kachin Independence Army (KIA).

03/10/2018 Myanmar (Channel News Asia) – Myanmar authorities on Friday visited a suspected shallow grave in the country’s north that residents said contained the bodies of two ethnic minority men who were detained by soldiers in January, a police officer and a community leader said.

The missing men had been living in camps for people displaced by conflict. More than 100,000 people have been forced from their homes since a ceasefire between Myanmar’s armed forces and the Kachin Independence Army (KIA) broke down in 2011.

The conflict is separate to the Rohingya crisis in the west of the country, but security forces are similarly accused of committing frequent abuses against civilians.

A group of about two dozen civilians discovered the remains on Thursday while searching in a forest in Kachin State’s Mansi township for the men who went missing on Jan. 31, said Aung Myu San, a Kachin youth leader.

Police, a doctor, a judge and a local administrator were visiting the site on Friday afternoon, Aung Myu San told Reuters by phone from Maing Hkawng, a village roughly 30 km (18 miles) from Myanmar’s border with China.

Second-Lieutenant Myo Thant, the police chief for Mansi, said he was visiting the site to investigate.

“We got the report for that. I am in the middle of the meeting to discuss going there,” he said, adding he could not yet confirm what had been found.

Khon Ja, a coordinator with the Kachin Peace Network civil society group, said there was a pattern of “abduction and murder” by security forces in the Kachin conflict.