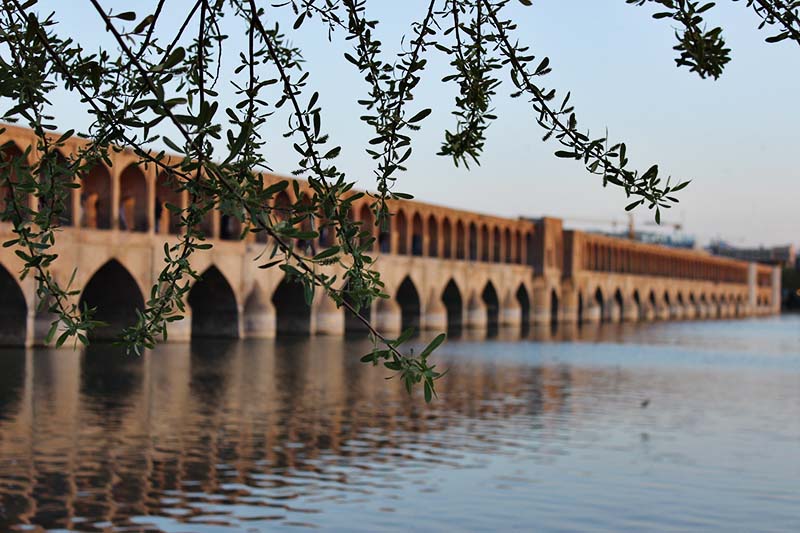 ICC Note: The March 8th appeal hearing for Iranian Christians Eskandar and Suroush has reportedly gone well. Hearings are often rescheduled last minute, leaving Christians in suspense as they appeal their sentences. Thankfully, this was not the case for Eskandar and Suroush. They also reported that they were allowed to respond to every allegation. A verdict is expected soon.

03/10/2018 Iran (MEC) – Iranian Christians are thankful for prayer for the 8 March appeal hearing for Eskandar Rezaie and Suroush Saraie. Eskander has reported that the hearing went well, lasting nearly two hours, and that they were given the opportunity to respond to all the allegations. The judge, Mr. Hosseinpour, is expected to give a verdict within twelve days.

Both Eskander and Suroush have been charged with “acting against national security.” Suroush faced an additional charge of “forgery,” as the pastor of the Church of Shiraz, for issuing letters for the children of Christian converts seeking exemption from Islamic classes at school.

Following a court hearing on 28 December 2017 at the 4th branch of the Revolutionary Court in Shiraz, Eskandar Rezaie and Suroush Saraie were each sentenced to seven years in prison for “actions against national security” and one year for “propaganda against order in the Islamic Regime”.

Both Eskander and Suroush were previously arrested in October 2012, and released after several years in prison.