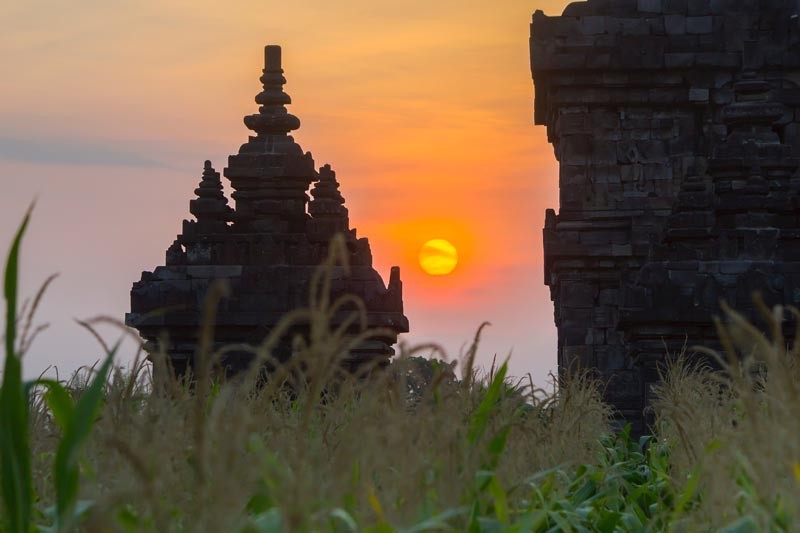 Residents around the church, who woke up to the commotion, rushed to extinguish the fire as the perpetrators fled on motorcycles. They helped prevent the fire from causing further damage to the church, which was consecrated just a year ago.

In a video shared by Liputan6, the extent of the damage can be seen as police occupied the scene to examine damage and identify evidence for their investigation.

Police also held a meeting with religious figures and local community groups to discuss the incident and caution against rumors circulating on social media.

South Sumatra Police Chief Inspector General of Police Zulkarnain Adinegara admitted that he was devastated by the incident. “I feel hit by it – suddenly there are people who destroy the house of worship. Society entrusts us to investigate,” he told Tribun-Medan news.  No other similar incident has happened in South Sumatra before; thus, they will first focus on determining the motives.

In a report by AsiaNews, Msgr. Aloysius Sudarso, Archbishop of Palembang, said, “This act is very strange. Nothing like this has ever happened in past decades. Why would people want to destroy this chapel?”  He went on to encourage local Catholics not to be disturbed by the attack.

The news outlet added that local political analysts consider this type of incident “political warming,” targeting Christians and members of the largest and most moderate Muslim groups in the country, ahead of the upcoming elections in June.

This is the second time this year that an attack was carried out against a Catholic church in Indonesia. Just last month, a radicalized university student attacked a priest and churchgoers with a samurai sword at St. Lidwina Church in Yogyakarta, Java, injuring four people.

Gina Goh, ICC’s Regional Manager, said, “The attack on St. Zechariah Church is worrying, given that Indonesia has always prided itself on being a pluralistic and tolerant country. This shows that radicalism is on the rise in the predominantly Muslim Indonesia. We condemn the vandalism and call for prompt investigation to bring those responsible for the attack to justice.”