Saudi Crown Prince is Messaging Reform, But Christians are Wary 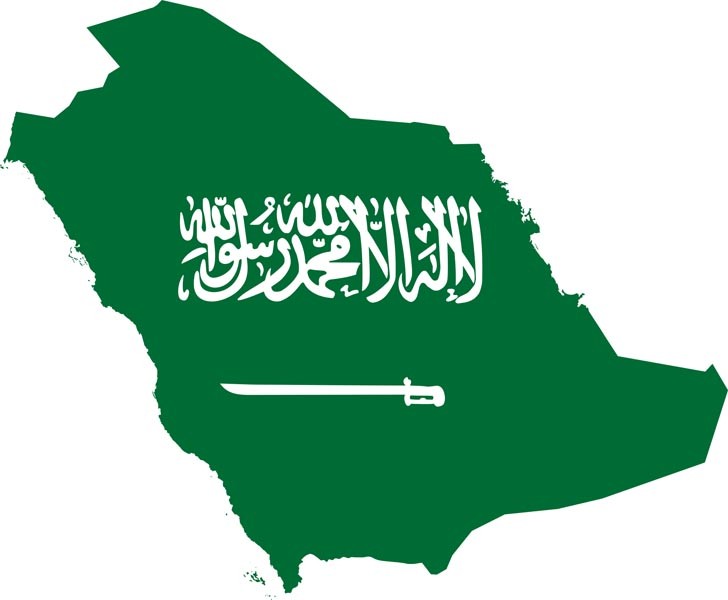 ICC Note: The Crown Prince of Saudi Arabia is traveling across the globe with his message of reform, but the country’s Christians have mixed thoughts on its implications. Saudi Arabia still does not recognize that a citizen can be a Christian, and conversion from Islam is punishable by death. There has been no indication from the Crown Prince that his reforms include taking tangible steps toward achieving religious freedom.

03/08/2018 Saudi Arabia (Christianity Today) –  Saudi Arabia’s crown prince will meet Theresa May today as part of a three-day visit to the UK where he hopes to promote his economic reforms as well as his PR image as a moderniser.

The 32-year-old Mohammed bin Salman is considered the presumptive heir to the 82-year-old King Salman and it will be his first visit to the UK since taking up the role of crown prince last year. As well as meetings with the prime minister and the heads of MI5 and MI6, he will have lunch with the Queen and dinner with Prince Charles and the Duke of Cambridge.

However he is expected to face noisy protesters outside Downing Street for his country’s role in the Yemen conflict, which the United Nations has branded ‘the world’s worst humanitarian disaster for 50 years’. The war has killed an estimated 10,000 people with 8.3 million people depending on food aid and 400,000 children have life-threatening levels of malnutrition.

Saudi-backed airstrikes, supported by the UK and US, are battling the rebel Houthi movement, which is backed by Iran.

The prince is attempting to move Saudi Arabia’s economy away from a reliance on oil and is instilling sweeping reforms that included arresting a number of senior politicians on charges of corruption last year. He is also credited for lifting the ban on women driving and is hoping to promote his Vision 2030 plan while in the UK.

However questions are also being raised about Saudi Arabia’s tolerance of other religions.

The persecution charity Open Doors ranks the Islamic country the 12th worst to be a Christian in the world.

However a number of Christians in Saudi Arabia, most of whom are migrant workers, are optimistic about their prospects under the new crown prince.

‘Change is in the air. That is for sure,’ one Western Christian working in Saudi Arabia told the charity. ‘Everything is changing. Some people are more open to the gospel, but others are radicalising.

‘This is a crossroads. If it works, it will bring huge change and more freedom to this country. If it fails, Saudi might be the next Yemen – only worse. If the fundamentalists win the battle that is now being fought behind the curtains and spark a civil war, this place will go back to the dark ages. So, this is either going to be a huge awakening or it will be one of the biggest bloodbaths in history.’