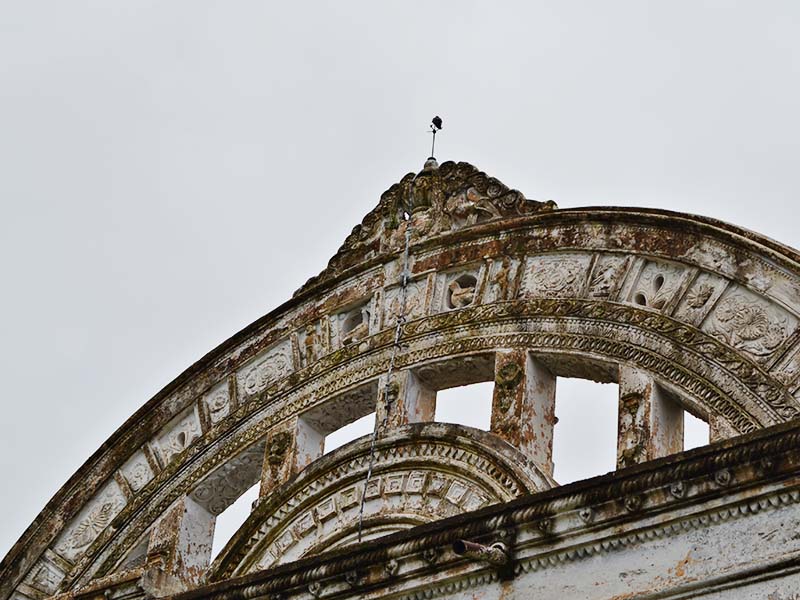 ICC Note: A group of Christian missionaries were beaten by Hindu radicals after they disembarked from a bus in India’s Bihar state. The attack took place on February 26 and was incited when the Christians shared the intentions to do missionary work. Attacks on Christians in India continue to skyrocket as Hindu radicals perpetrating violence against religious minorities enjoy near complete impunity.

03/08/2018 India (Morning Star News) – Christians on their way to a recent Christian camp in eastern India shared the purpose of their trip with fellow bus passengers, not realizing one of them was a Hindu extremist.

He began to argue about conversion with the Christians, mostly women and children, including a native missionary from a ministry based in India. Soon the hard-line Hindu began cursing and accusing the Christians of “always converting innocent and poor villagers.”

When they arrived at the bus station in Bettiah, Bihar state, on Feb. 26, after the 60-kilometer (38-mile) trip from Bagaha, 60 to 70 angry Hindu extremists were waiting for them. The hard-line Hindu had made phone calls to Hindu nationalist groups.

The mob separated out the native missionary for the Gospel Echoing Missionary Society (GEMS), D. Joseph, as well as another Christian, Baldev Singh, and assaulted them, said the Rev. Mariosh Joseph, coordinator of GEMS in Bihar.

He said D. Joseph sustained several internal injuries and was hospitalized in a state of deep shock, and that Singh also was hospitalized with multiple injuries, including internal damage to his ear that caused some loss of hearing.

“It was evident from the mob that it was a pre-planned attack,” Pastor Mariosh Joseph told Morning Star News. “There was a media person present to record and publish the entire episode in the media, along with the Hindu extremist mob.”

The Hindu mob interrogated the Christians, asking them the purpose of their visit, said the GEMS zonal superintendent, identified only as Pastor Palanivelu.

“They told the Christians that they were visiting to lure the innocent and poor villagers with money and benefits and fool them into becoming Christians,” Pastor Palanivelu said.

Native missionary D. Joseph told the mob about the camp and denied their allegations, and the Hindu nationalists began to use foul language as they threatened the Christians, Pastor Palanivelu said.

“Even being in a public place, no one came to their rescue, and passersby were mere spectators as the mob beat both the Christians mercilessly, while the other Christian teammates cried for help,” he told Morning Star News.