6 Pastors Arrested in Rwanda During Aftermath of Church Closings 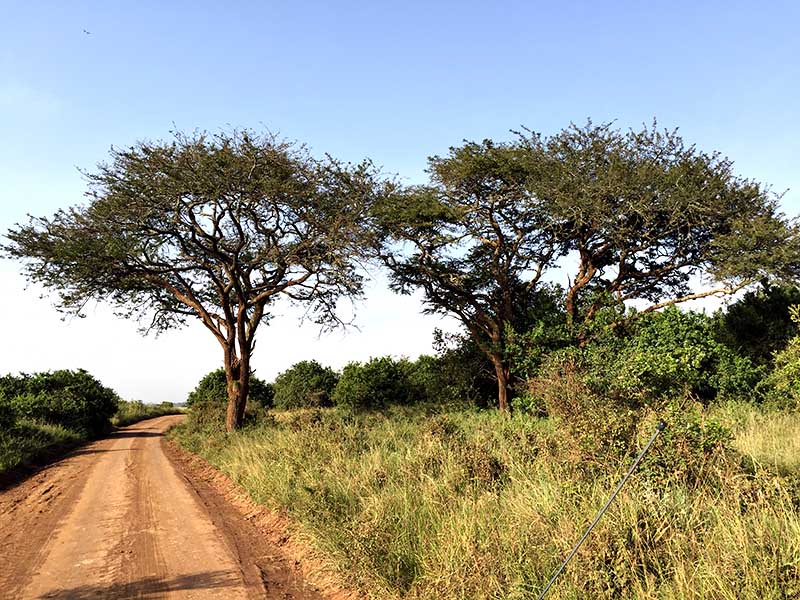 ICC Note: Rwanda has closed down over 700 Churches in one province. Due to this, several pastors gathered to discuss how they would respond.  Due to this gathering, they have now been arrested with suspicion of trying to incite the clergy to act against government forces.

03/08/2018 Rwanda (World Watch Monitor) – Six pastors have been arrested and accused of “masterminding” a ploy to disobey the Rwandan government’s order to shut down over 700 churches in one province.

The pastors were alleged to have held “illegal meetings with bad intentions”, the BBC reported.

The churches in the central province of Kigali were ordered to halt operations until they meet building regulations, safety and hygiene standards, and pollution laws, according to South Africa-based News24.

Rwanda National Police spokesperson Theos Badage told journalists on Monday, 5 March, that the six “ring leaders” were aiming to mobilise other clergy against the authorities. It is not clear when the arrested clergymen will appear in court.

Other church representatives have criticised the government’s order. Bishop Innocent Nzeyimana, president of the Churches Forum in Kigali’s Nyarugenge district, said: “Those that failed to implement a few requirements should be reopened and allowed to work while fixing the problems raised.”