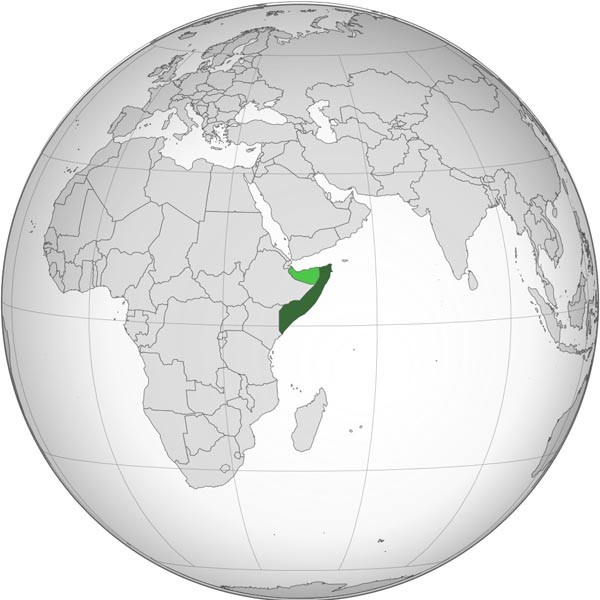 A small Church in Somalia is struggling to provide for the growing number of orphans in the community. The pastor of the underground church has stated that the number of children has outgrown the abilities of the church to care for. This is all due to the actions of the terrorist organization al-Shabaab killing Christians in Somalia.

03/07/2018 Somalia (MorningStarNews) Orphans in Somalia whose parents were killed for their faith by Islamic extremist, Al Shabaab rebels are becoming more numerous – and hungrier, an underground church leader said.

The pastor started a care center for the orphans three years ago in the Somali capital, Mogadishu, as more children of secret Christians were orphaned.

“Last year we lost a Christian family killed by the Al Shabaab, and the number of children rose from 30 to 35,” he said. “The Al Shabaab are now hunting down the children in Mogadishu, and we have moved the care center to a bit safer location.”

The leader has taken the children in because they had nowhere else to go, but he lacks resources to take care of them – the Christian orphans are crying for food, he said.

“The children look devastated and malnourished, so we as a secret church do appeal to our brothers and sisters in the free world to consider extending a hand to these persecuted children,” the pastor said.