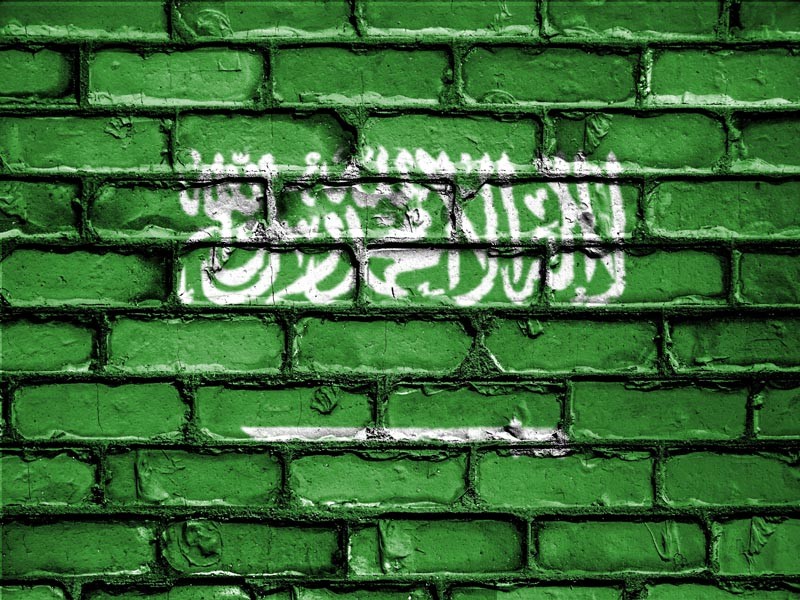 ICC Note:  Saudi Arabia is denying plans to impose fees on expats. Foreigners living inside the Kingdom are extremely worried about these fees, which are beyond their financial means. Most of the country’s Christians belong to the expat community. Imposing hefty fees on expats would force many to leave, further isolating the country’s few Christians.

03/05/2018 Iraq (Gulf News) –   Saudi Arabia has denied reports that it would impose fees on expatriates living in the kingdom and planning to perform Umrah.

According to the reports that spread wildly on social media at the end of last week, the expatriates will have to pay fees at special offices that will be set up at all the entrances to Makkah where the religious rites are performed, King Abdul Aziz airport in the Red Sea city of Jeddah, the train station in Jeddah, Taif regional airport, Mohammad Bin Abdul Aziz airport in Madinah and the train station in Madinah.

The reports said that only the foreigners living in Makkah, the Sacred Capital as it is known in Saudi Arabia, would be exempted from paying the Umrah fees.

However, Abdul Aziz Wazzan, the Haj and Umrah ministry undersecretary, said that the reports were not true and lacked credibility.

“These are mere allegations being circulated and there is no plan to impose fees,” he said, quoted by Saudi daily Okaz on Sunday. “There is no study being carried out regarding this matter.”

The ministry official ruled out going after those suspected of spreading the allegations.

“It is all happening in the virtual world of social media and the ministry will invariably respond by dismissing reports if they are not true or by confirming them if they are.”

However, the fee is not imposed for those performing them for the first time.

Foreigners make up slightly more than one third of Saudi Arabia’s total population of 32.5 million people.

The 10.7 million employed expatriates contribute 33.75 per cent to the Gross Domestic Product (GDP), the Saudi General Authority for Statistics said.