Marked for Life: The Long-Term Effects of Pakistan’s Blasphemy Laws 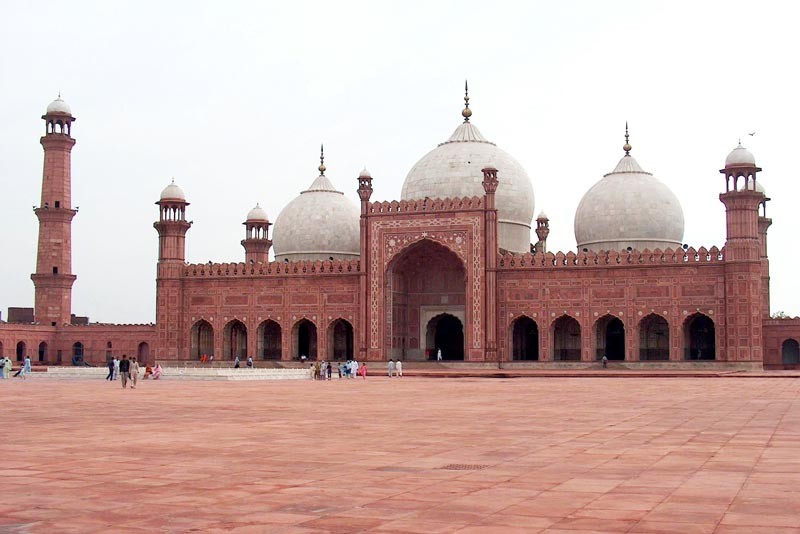 03/03/2018 Washington, D.C. (International Christian Concern) – False blasphemy accusations in Pakistan are often used to settle personal disputes, acquire property, exact revenge on a business rival, or incite religious hatred against a minority community. Even if the accused is eventually found innocent, they still receive threats and experience hostility on a daily basis because of their status as an accused blasphemer.

Babu Shehbaz, a Christian evangelist falsely accused of blasphemy in 2016, is an example of this phenomenon.

On December 30, 2016, Shehbaz was falsely accused of desecrating the Quran after his name was found written on pages of a Quran scattered in the streets of Lahore by a Muslim cleric. An illiterate father of three, Shehbaz had organized prayer meetings in his home for 16 years prior to being accused of blasphemy. Christian and Muslim members of the community often visited Shehbaz to ask for prayer for healing.

Following the accusations, police arrested and charged Shehbaz under section 295-B of the Pakistan Penal Code. This section imposes life imprisonment for those found guilty of desecrating a Quran. Shehbaz then spent three months in prison, where authorities interrogated him until he was found innocent and released.

“I was kept in three different police stations, Nishtar Police station, Model Town Police station, and Ichra Police station,” Shehbaz told International Christian Concern (ICC). “The police personal were harsh, abusive, and biased. They humiliated me and would call me ‘Choora’ (a derogatory term that describes Christians as unclean).”

After Shehbaz was found innocent and released from prison, his situation continued to worsen. Shehbaz discovered that the false blasphemy accusation had not only affected his social standing, but also the social standing of his family. As a result, his family was socially boycotted. Shehbaz’s daughter could no longer go to the school she had attended prior to the accusation. The family even had to travel across the city to purchase groceries because local shopkeepers refused to sell them food.

Due to this social boycott, Shehbaz and his family had to move from their home which they were forced to sell at a lower price because of their social standing. Shehbaz also was forced to sell all of the buffalos he owned to pay the lawyer he hired to prove his innocence.

“Sometimes I feel that the motive behind the accusation was to snatch my well-built house and disrupt my settled business,” Shehbaz said. “I was a brick-kiln worker. However, I worked hard, saved money, built my house, and established my business. Now it is all gone.”

After selling his house, Shehbaz decided to build a church and live in a rented house. The church building is currently under construction, but the congregation is still able to use it for worship.

Despite his legal innocence, Shehbaz still faces hostility for being an accused blasphemer. This has forced him to take extra precautions in his daily routines. “My movement is limited to the church and my house,” Shehbaz told ICC. “To avoid being seen, I leave my family early in the morning and then go back when it is dark so I do not run into the local people.”

More than 1,500 people in Pakistan have been accused of blasphemy in the past 30 years. Many of those found innocent face circumstances similar to that of Shehbaz and his family. Please pray for Babu Shehbaz, his family, and the countless others also affected by Pakistan’s notorious blasphemy laws.