Policemen Killed by Al-Shaabab in Mandera 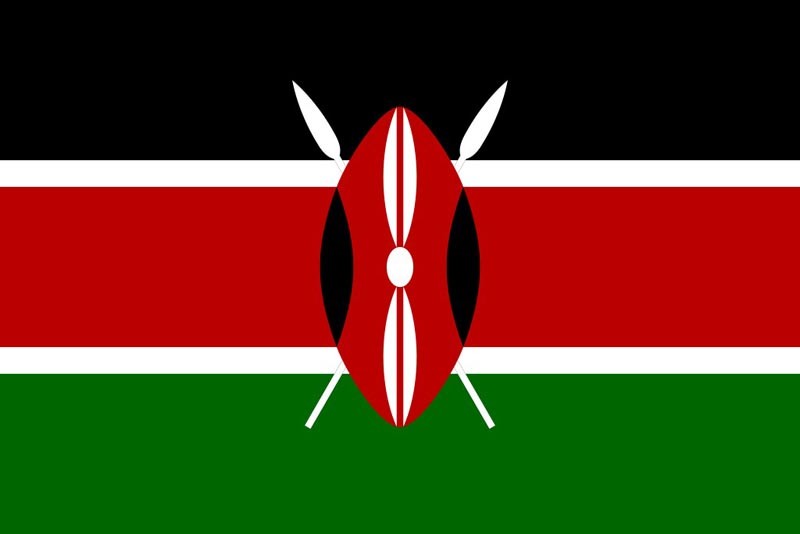 ICC Note:  Five policemen were killed and three others injured after Al-Shabaab carried out an attack at two different camps in Mandera. The terrorists also burned several police houses in the community leaving many families vulnerable according to the commissioner. This is not the first time that Al-Shabaab targets the police as a form of protest against their government.

“There was an attack on the two security camps at Fino and, as we speak, five officers are dead and three others injured,” he said.

Mr Oronyi said the attackers, numbering between 70 and 100, arrived on foot.