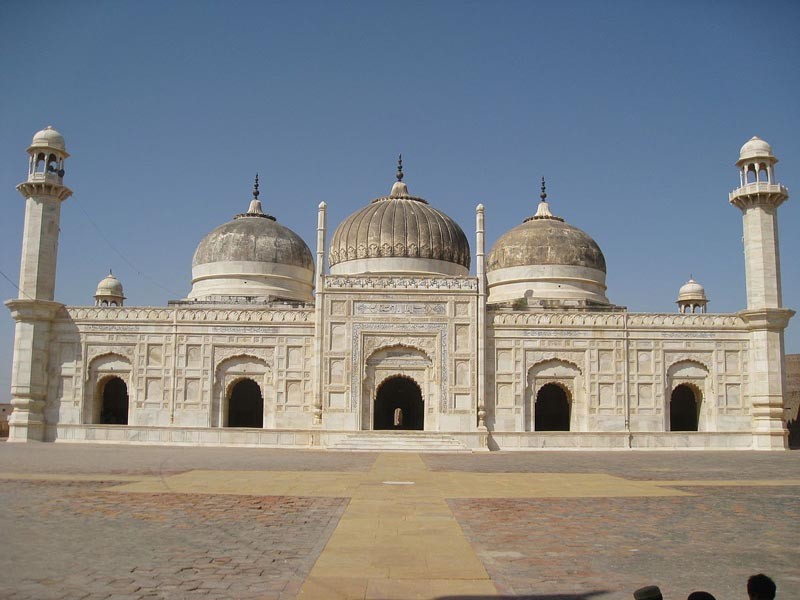 On March 2, 2011, Bhatti was gunned down in Islamabad, Pakistan’s federal capital, only months after the high profile assassination of Salman Taseer, then governor of Punjab. Both men were murdered for their public opposition to Pakistan’s blasphemy laws and for showing public support for Asia Bibi, a Christian woman sentenced to death for allegedly committing blasphemy in June 2009.

Following the fatal attack, police recovered a letter at the crime scene from the Tehrik-e-Taliban claiming responsibility for the murder, adding that Bhatti was killed for opposing Pakistan’s blasphemy laws. To date, those responsible for Bhatti’s assassination have yet to be brought to justice.

On the anniversary of his death, leaders of Pakistan’s Christian community remember Bhatti’s leadership and lasting legacy.

“He laid down his life while pursuing the rights of marginalized sections of the society,” Ayube Qasier, Director of the Full Gospel Assemblies of Pakistan, said. “Shehbaz Bhatti and Suleman Taseer were assassinated to deliver a message to the society to keep mute on the subject of blasphemy. It was to scare the whole society.”

Tahir Naveed, Chairman of the Pakistan Minorities Alliance and a very close friend of Bhatti, told ICC, “Legends like Shehbaz Bhatti are born once in a lifetime. [The] job quota in government posts and reservation of seats in Senate for minorities was a landmark achievement of Shehbaz Bhatti that would benefit the coming generations. The declaration of August 11 as National Day of Minorities was another victory for Shehbaz Bhatti. We salute him and thank him for his tireless struggle to uplift the marginalized Christian community.”

Peter Jacob, Executive Director of the Centre for Social Justice, said, “It is such a fortunate moment to think we had a person like Shehbaz Bhatti among us who galvanized forces for the cause of religious freedom and minorities in Pakistan. We respect his ultimate sacrifice of his life fighting against the extremists’ ideology. It is because of models such as Shehbaz Bhatti and Bishop John Joseph that the struggle for human rights is alive in Pakistan.”

ICC’s Regional Manager, William Stark, said, “For many Christians in Pakistan, Shehbaz Bhatti remains a national hero and is already a martyr of the Church. Outspoken and passionate, he was willing to risk his life to protect and ensure the rights of Pakistan’s Christians and other religious minority communities. Pakistan’s blasphemy laws continue to be one of the greatest sources of insecurity for Christians in Pakistan. While the blasphemy laws claim to seek religious harmony through uniformity, in practice, they provide cover for the pursuit of personal vendettas and crush fundamental freedoms for Pakistan’s religious minorities. ICC calls on the Pakistani government to bring Bhatti’s murderers to justice and take steps to reform the blasphemy laws so that they are no longer a tool in the hands of extremists seeking to persecute Pakistan’s religious minorities.”