Why Indonesia’s Christian Diaspora Does Not Want to Go Home 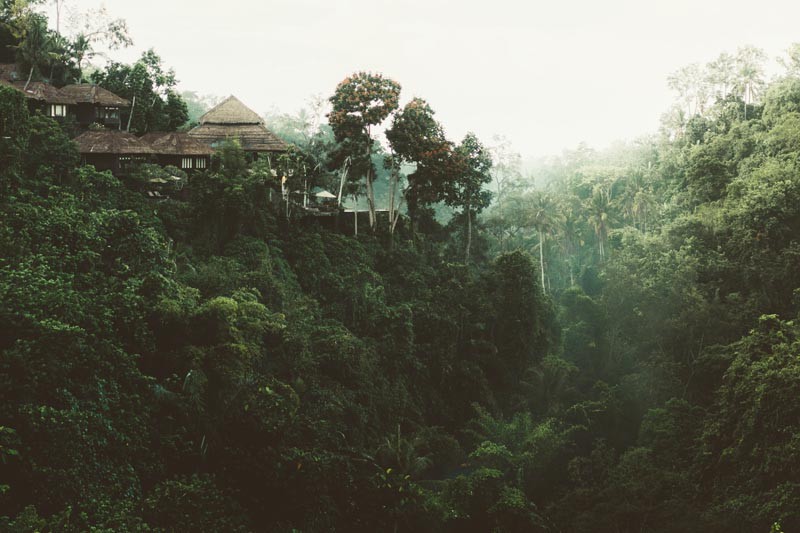 03/01/2018 China (East Asia Forum) – Three undocumented Indonesian immigrants have taken sanctuary in a New Jersey church to avoid deportation from the United States. The men say they’re afraid to go back to Indonesia because being members of the country’s Christian minority makes them vulnerable to persecution.

The three men’s immigration claims have shone a light on the worsening religious intolerance endured by religious minorities in Muslim-majority Indonesia. Indonesia has long been seen as a religiously moderate country and has an official national motto of ‘unity in diversity’. But over the past two decades a combination of discriminatory laws and growing intolerance from some Sunni Muslims has resulted in harassment, intimidation and violence against religious minorities. Successive Indonesian governments have failed to confront this intolerance, which has only emboldened those who victimise religious minorities.

The escalation in violence can be traced back to 2005, when then president Susilo Bambang Yudhoyono effectively legitimised religious intolerance by vowing strict measures against ‘deviant beliefs’. During his decade in office, Yudhoyono turned a blind eye to worsening acts of religious intolerance by militant Islamists. His successor, President Joko ‘Jokowi’ Widodo, claims that religious tolerance in Indonesia is ‘better than in other countries’ and is a model ‘for other countries to learn tolerance’. But he has not backed his rhetoric with action to protect religious minorities.

Setara Institute, an Indonesian NGO, documented 201 violations of religious freedom targeting religious minorities in Indonesia in 2017 and 208 in 2016. Those violations — committed variously by government officials, police and militant Islamist groups — included ‘intimidation, discrimination, assault, hate speech, bans on worship and sealing houses of worship’. Setara attributed these numbers to ‘the strengthening and spread of intolerant organisations as well as weak governmental agencies and policies’.

The Indonesian government has long coddled militant Islamists implicated in violence against religious minorities. Officials and security forces frequently facilitate harassment of religious minorities and sometimes even blame the victims. One of Indonesia’s most notorious militant organisations, the Islamic Defenders Front, has a long record of bigotry. It has been implicated in multiple serious acts of harassment, intimidation and mob violence against religious minorities. That didn’t stop Indonesia’s then minister of religious affairs, Suryadharma Ali, from giving the keynote speech at the Islamic Defenders Front’s annual congress in Jakarta in 2013.

The Indonesian government needs to abolish laws that perpetuate discrimination against religious minorities. Those laws include a regulation that requires minorities to get official approval to construct or renovate houses of worship, and the blasphemy law that punishes deviation from the six officially protected religions with up to five years in prison. High-profile targets of the blasphemy law include former Jakarta governor Basuki ‘Ahok’ Purnama and three former leaders of the Gafatar religious community.