Family of Tortured Christian in Pakistan Demand Answers from Police 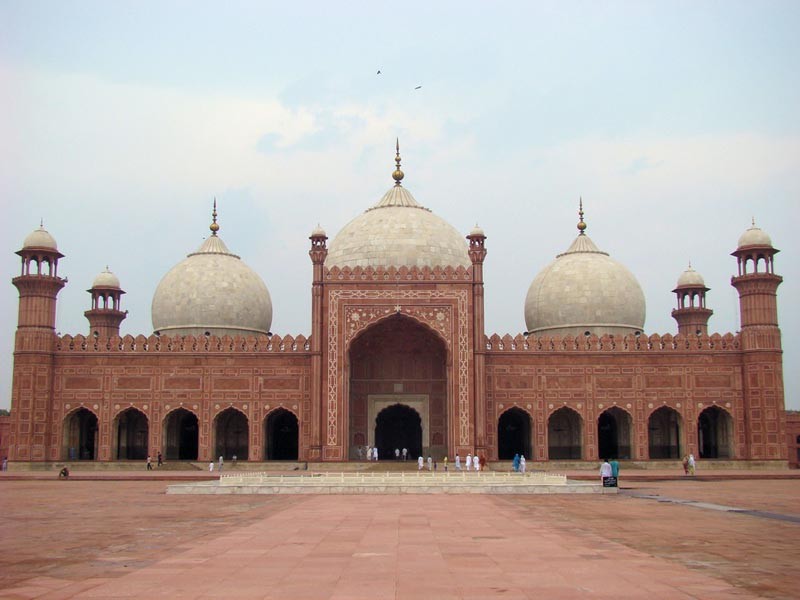 ICC Note: The family of a Christian who was severely injured attempting to escape police torture in Pakistan are demanding answers as to why their relative was targeted by police. Earlier this week, Sajid Masih jumped out of a fourth floor window attempting to escape torture at the Federal Investigation Agency. Last week, Sajid’s cousin, Patras Masih, was arrested for blasphemy and police were torturing both Sajid and Patras attempting to get a confession.

02/28/2018 Pakistan (UCAN) – The family of a young Christian man who sustained serious injuries while allegedly escaping sexual abuse is demanding to know how he was implicated in a blasphemy case.

Sajid Masih, 24, was due to have surgery on Feb. 27 after jumping from the fourth floor of the Punjab headquarters of the Federal Investigation Agency (FIA) in a suicide attempt on Feb. 23.

He was being interrogated with his cousin Patras Masih, 18, who was arrested on Feb. 19 for allegedly posting an insulting photo of the burial place of the Prophet Muhammad on a Facebook account.

Sajid claims he was being punished for an act allegedly committed by his cousin and that security authorities had ordered the two men to engage in a homosexual act as they attempted to force confessions from them both. Critics say police duress in such cases is common in Pakistan.

Abid Masih Ghouri, Sajid’s father, was called by a government hospital official shortly after the suicide attempt that sparked a nationwide outcry from minority circles and civil society.

“My senses faded after seeing his bloody body on a hospital trolley. I have never cried so much in my life,” Ghouri, 46, a sanitary worker, told ucanews.com.

“He can barely sit with support. His left eye is still filled with blood due to his broken jaw, but at least he is with us. He is not a criminal.”

The family is now in hiding as church leaders, politicians, lawyers and activists of all faiths visit Sajid Masih, who is in police custody at Mayo Hospital.

Christian lawmakers are demanding that a joint investigation team take over the case.

Bilawal Bhutto Zardari, chairman of the Pakistan People’s Party, has condemned the “inhuman torture” of the cousins in FIA custody, saying the use of torture and illegal acts should always be condemned unanimously.