700 Churches Closed in Rwanda for Not Meeting Modern Standards 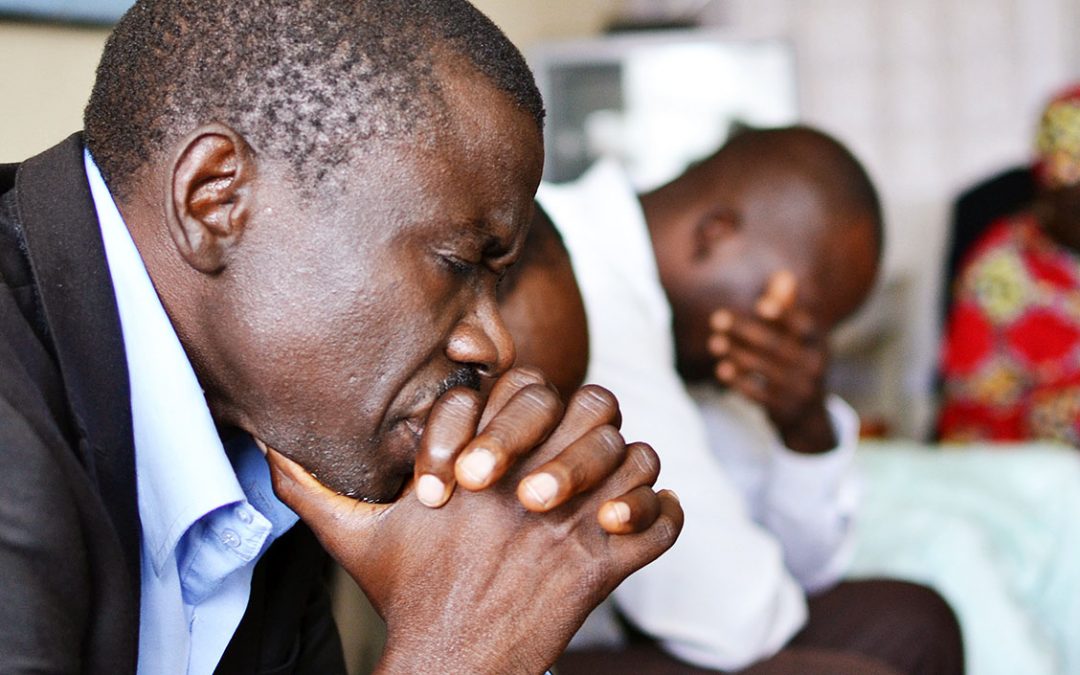 ICC Note: Around 700 churches in Rwanda were thought to be operating illegally according to the local government because they did not meet modern standards. The majority of these churches are Pentecostal churches that have been criticized for using loud systems in public areas to attract people. Some of the churches have been reopened, but the rest await to pass inspection.

3/1/2018 Rwanda (The Star) –  About 700 churches have been closed down in Rwanda for failing to comply with building regulations and those for noise pollution.

Most of them are small Pentecostal churches. One mosque was also closed.

A government official told the BBC that some of the more than 700 buildings shut down have already reopened after they were improved by inspectors.

According to new regulations, all preachers must have had theological training before opening a church.

Pentecostal churches, often run by charismatic preachers claiming to be able to perform miracles, have grown rapidly in many parts of Africa in recent years.