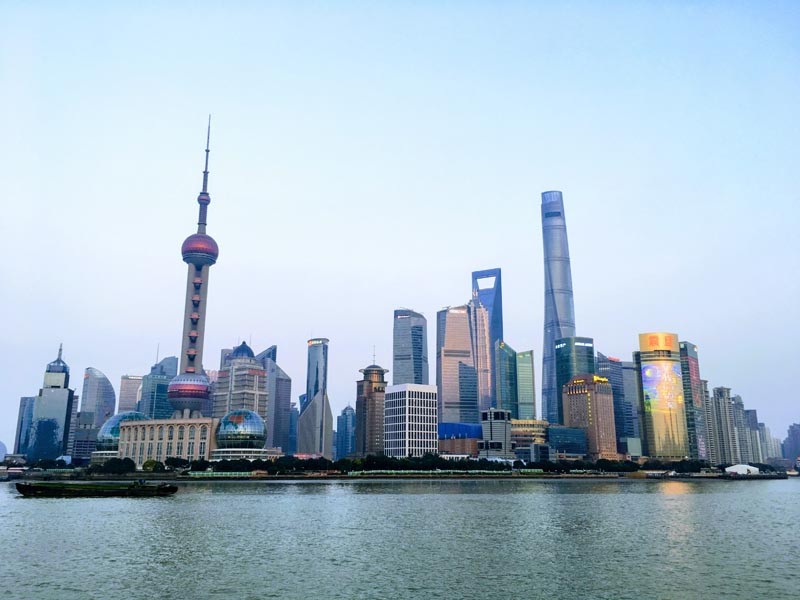 ICC Note: The Holy See and China seem to be finalizing a deal over bishop appointment in China, which many see as a move closer to establishing diplomatic relations between the two states. A Taiwanese archbishop doesn’t believe so, while a Hong Kongese visiting scholar in Taiwan cautions against inking any agreements with China when the leadership is tightening its grip on religious freedom.

02/27/2018 Taiwan (UCA News) – A Taiwanese archbishop does not believe an expected Vatican-China deal on appointing bishops will lead to the eventual establishment of diplomatic relations.

And a Taiwanese religious expert has warned against signing any agreements with China while the country tightens its grip on religious freedoms.

Archbishop John Hung Shan-chuan of Taipei has claimed that the establishment of diplomatic relations is hyped up once a year but never comes true. “The pope will not give up his flock in Taiwan and China,” he said.

The archbishop said diplomatic relations must be built on similar values. Taiwan has helped the Holy See with humanitarian aid, while the Holy See sends cardinals to support related activities organized by Taiwan.

Archbishop Hung will visit Pope Francis in May, with a debriefing every five years, which shows good bilateral interaction, he said.

He told Taiwan’s Central News Agency that resolving the issue of bishop appointments, with an agreement expected as early as March, does not mean establishing diplomatic relations.

Taiwan’s Foreign Ministry has said the dialogue between the Vatican and China involves religious ministry but not politics, and the Taiwanese government will continue to strengthen its relationship with the Holy See.