Security Concerns Impact Decision of Where to Build Churches: Baghdad or Erbil 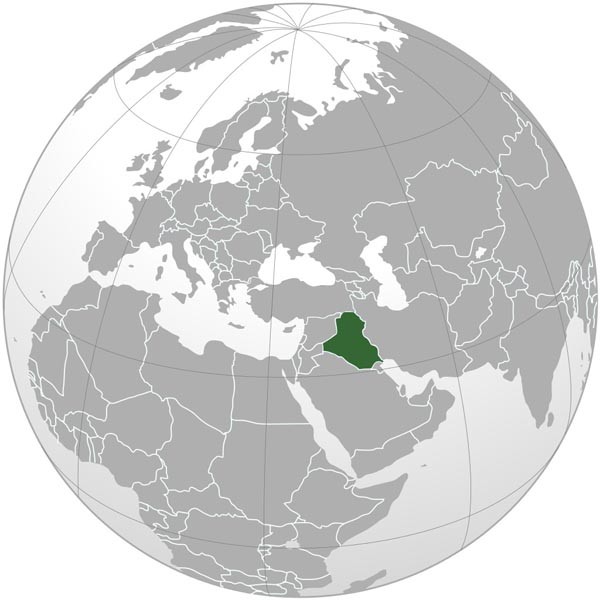 ICC Note:  Security concerns have greatly impacted the decisions of church leadership on whether they should open or close new churches. Last summer, eight churches in Baghdad closed because years of compounding security concerns had caused their congregations to flee over time. Today, when church leaders were faced with the question of building three new churches in Baghdad or Erbil, they have picked Erbil. This decision further speaks to the difficulties the church is facing in Baghdad. It is also reflective of the hundreds of thousands of Christians who fled to Kurdistan because of the rise of ISIS.

02/27/2018 Iraq (Rudaw) –   Preferring to live and practice their faith in the Kurdistan Region, rather than elsewhere in Iraq, the country’s Christians are currently building three new churches.

One is the Adventist Church in Erbil’s Ainkawa.

“We are very happy to open this church in the Kurdistan Region. Here we feel safe, stabile and we freely hold events,” Priest Jorge Shimon said. “We do have churches in other Iraqi provinces: Kirkuk, Basra, Mosul, and in Baghdad as well.

Now, Christians have 305 churches in Iraq — 155 in the Kurdistan Region with 3 more now in construction.

“But unfortunately due to the security concerns in Mosul and Baghdad and other Iraqi provinces, we decided to keep our activities in Kurdistan Region and preserve our existence in the region,” added Shimon.

“Because of Shiite and Sunni conflicts and blowing up churches, Christians migrate to the Kurdistan Region,” said Khalid Jamal Albert, KRG general director of Christian affairs. Christians are sure of safety in Kurdistan.

“If they were unsure of the political situation, and the basis of co-existence, and [religious] tolerance in the Kurdistan Region, they would not migrate to it.”

In Iraq, the first Adventist Church was opened in 1924 in Baghdad. After several years the church was destroyed, pushing Christians into the Kurdish regions of Iraq. It was also later blown up again.

KRG Prime Minister Nechirvan Barzani was received by Pope Francis at the Vatican in January.

Their meeting was a short one, but they touched on the current situation in the Kurdistan Region, relations with Baghdad, and the refugees and IDPs being hosted in the Region, Fuad Hussein, chief of staff of the Kurdistan Region Presidency, told Rudaw.