Persecution Likely to Continue as Xi Extends His Term 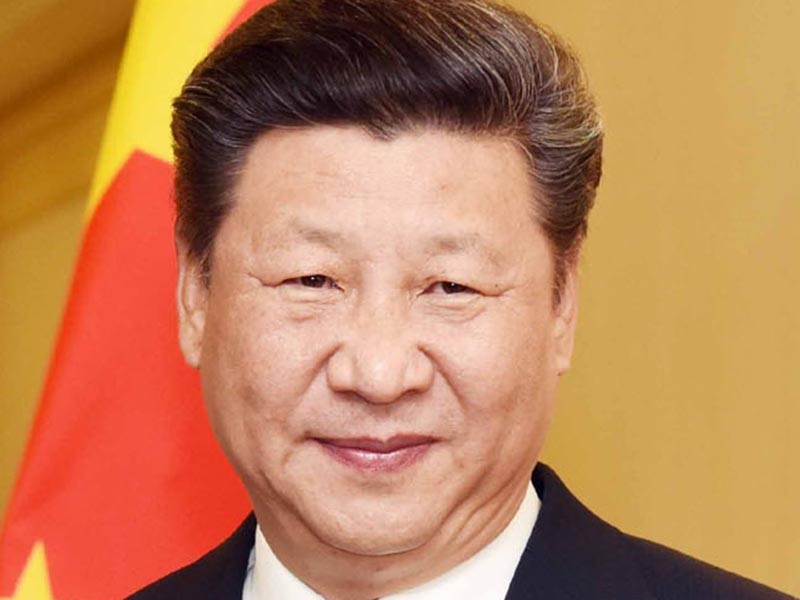 ICC Note: The Chinese Communist Party has proposed ending presidential term limits. The move comes ahead of the National People’s Congress in March and implies that current President Xi Jinping intends to stay in power past 2022. Xi’s first term was marked by a crackdown on religious groups with new regulations and restrictions.

02/26/2018 China (UCA News) – State-run media Xinhua released the government’s proposal on Feb. 25 to kill term limits for China’s head of state, which will be reviewed during the upcoming National People’s Congress — a parliamentary meeting that is mostly symbolic — on March 5.

Because the purpose of the national meeting is to exercise loyalty to the Communist Party, the proposal to scrap term limits from the constitution will be passed.

During Xi’s first five-year term — which ended with him in January enshrining his own doctrine into the Chinese constitution — he has aggressively targeted critics and potential critics, including religious groups.

“Xi has shown himself to be a muscular leader who will move and shake things up to grab more power for himself,” said Maya Wang, a senior researcher with Human Rights Watch.

“The consequences for ordinary Chinese people will be bleak — we all remember how, under Mao times, strongman-rule brought unchecked powers and massive suffering for ordinary people.”

Xi has notably passed sweeping laws on religion, seeking to significantly limit religious expression by mostly replacing the worship of deities with the worship of the Communist Party.

While these so-called religious regulations were not promulgated until Feb. 1, Xi has spent much of last year targeting religious groups — such as having iconography of Jesus swapped with that of his own face in southeast rural Jiangxi province, and having party cadres denounce religion in favor of atheism.

Enormous religious sites — including the Jindengtai (Golden Lampstand) Christian mega-church in Shanxi province and much of Larung Gar, one of world’s largest Buddhist institutions, in the Tibetan region — have been recently demolished by the government.

“Whenever the Communist Party is confronted by perceived questions of legitimacy or social instability, it tends to narrow the space for movement in academia, civil society and the mainstream media, and introduce measures that restrict human rights,” said William Nee, a China researcher at Amnesty International.

“With Xi apparently consolidating power for the foreseeable future, it could mean that the more hard-line camp that he is generally associated with could be ascendant for years and years to come.”