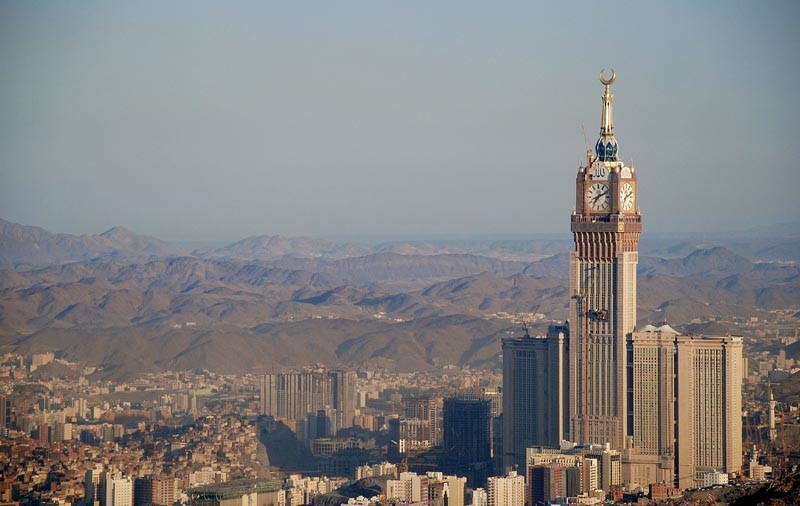 ICC Note: Christians are a religious minority in Saudi Arabia and considered second class citizens. They are also face severe restrictions and cannot share their faith freely. However, with the “modernization” of Saudi Arabia, many believers hope they can find more religious freedom.

2/23/2018 Saudi Arabia (World Watch Monitor) –  In Saudi Arabia, religions or traditions other than strict Sunni Islam enjoy little freedom. For Christians, no churches or Christian symbols of any kind are allowed anywhere. In theory, foreign Christians are permitted to organize their own, small-scale meetings, as long as they don’t cause any “disturbance”. However, raids on secret churches in private homes – sometimes called “house churches” – still occur, while Christian maids and nannies – many of whom are foreign citizens from countries such as the Philippines – are rarely allowed to leave their houses at all, making it impossible for them to go to church.

For native Saudis, meanwhile, becoming a Christian is almost impossible – at least openly. Apostasy from Islam is – in theory at least – punishable by death. In practice, most converts keep their newfound faith a complete secret from their families, for fear of being disowned, abused or even killed by their relatives. The huge social pressure makes it extremely difficult for the small number of indigenous Christians to meet, increasing their isolation.