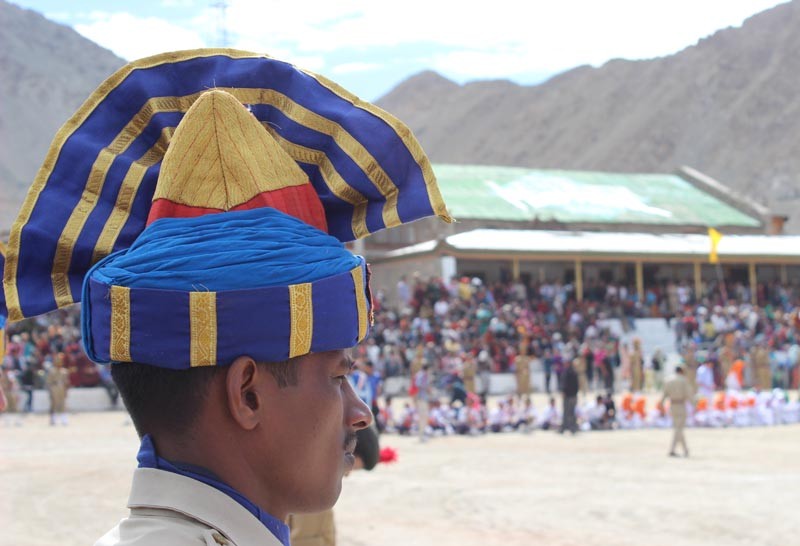 ICC Note: Earlier this month, the BJP-led federal government refused to issue a travel visa to Rev. Paul Msiza, the head of the Baptist World Alliance. Rev. Msiza was planning to travel to India’s Christian-majority Meghalaya state for a celebration marking 150 years of Christianity in the region. Christian leaders and human rights activists are often denied entry into India even when they do have valid visas. Will this denial have an adverse effect on the BJP’s bid to claim greater political influence in Meghalaya?

02/22/2018 India (UCAN) – Refusing to grant a visa to a Protestant leader wanting to visit northeastern India may negatively affect the prospects of the pro-Hindu Bharatiya Janata Party (BJP) in next week’s state election, a leading political figure in Christian-dominated Meghalaya state says.

“This could cost the BJP and its allies dearly” in the Feb. 27 state election Pala said, Feb. 21.

More than 75 percent of the state’s 3 million people are Christians.

The BJP holds just two seats in the 60-seat state legislature and is working with the local National People’s Party to try and garner Christian votes to defeat the Congress government, which is facing allegations of corruption.

When Reverend Msiza last visited the region he was under surveillance and was accused of violating visa guidelines and blacklisted, Pala said.