Bishop in Lanzhou Commemorates His Predecessor Amidst Criticism 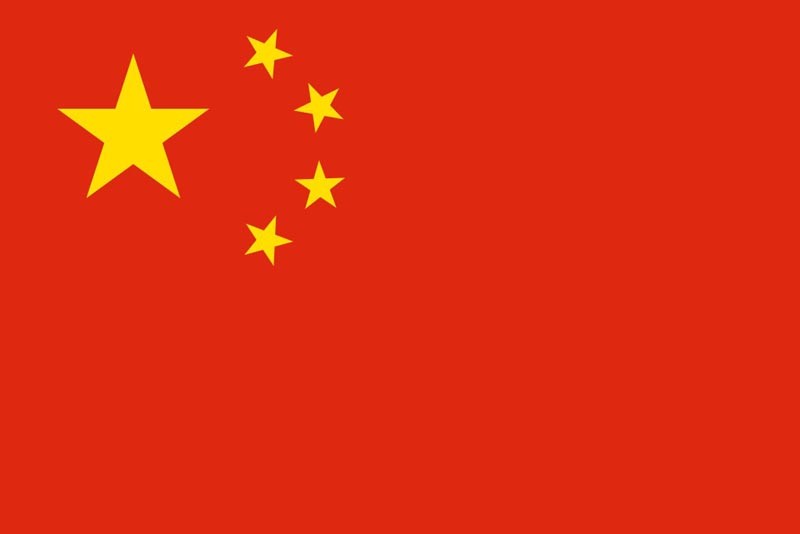 ICC Note: Chinese bishop Giuseppe Han Zhihai of Lanzhou was an underground bishop until he was officially recognized by the government last November. A commemoration of his predecessor, bishop Filippo Yang Libo was held on February 17 but the event showcased the division inside the Catholic community given the governmental recognition of bishop Han. Many did not attend and feel Han betrayed his predecessor who was persecuted by the authorities for decades.

The ceremony took place on February 17 on the second day of the Chinese New Year. However, the event only served to highlight the division that exists in the community due to the governmental recognition of Msgr. Han.

The diocese of Lanzhou has about 30 thousand faithful. Only a few hundred took part in the Mass at the church of Songshu Zhuang (Wuwei, Gansu), where the deceased bishop is buried. At least 10 priests chose not to participate. They, along with some thousands of faithful do not approve of the way in which Msgr. Han obtained government recognition. They are also irritated by the fact that the bishop, immediately after this recognition, brought a group of nuns and priests on a pilgrimage to Jinggangshan (Jiangxi), considered the cradle of the communist revolution, the starting point of Mao Zedong’s Long March.

Msgr. Han is accused of having submitted himself to the control of the Patriotic Association for several years, without involving his faithful and priests, and continuing at the same time to play the role of “underground bishop” until his recognition last November.

The 10 priests opposed to his adhesion to the Patriotic Association have promised that they will not participate in the next spiritual retreat or in the Holy Thursday Chrism Mass.

Maria, a Catholic lay woman who took part in the Mass in memory of the deceased bishop, said that with the ceremony, “Bishop Han wanted to mend his relations with his flocks, who felt that he has abandoned Bishop Yang’s path of staying loyalty to his faith, and his attempt to eliminate the great work of his predecessor”.

“He must have sought prior approval from the government. If not, how could he now an official bishop commemorated an underground bishop, especially Archbishop Yang was known to be a staunch defender of faith? The government’s enmity towards the archbishop even showed in removing inscription on his tombstone regarding his suffering for the faith during the Cultural Revolution”.

The faithful expected that, before the commemoration, Msgr. Han would have restored the inscription on the tombstone, but it did not happen.

In the weeks following his installation, Msgr. Han was strongly criticized by a large number of believers and on social media, and to defend himself, he also wrote two open letters.

“The installation – continues Maria – was only a triggering point of discontent towards the personality of Bishop Han that has existed for a long time. So some felt he is now using the occasion to show that he is the legitimate successor of Bishop Yang”.

“But it is not easy to turn around the bad impression on him as laypeople over 40 years old are all deeply influenced by the morality and teachings of Archbishop Yang. And if it is right to join the CPA, does that mean the 30-year imprisonment of Bishop Yang was a waste?”.