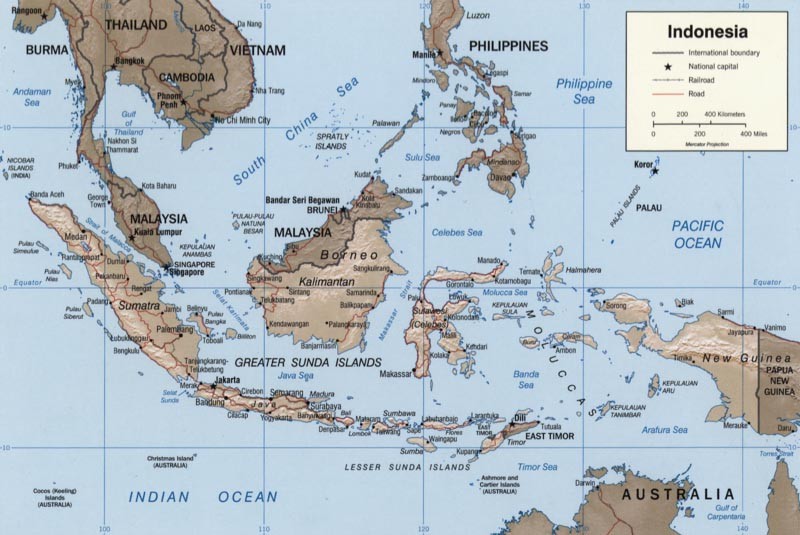 ICC Note: Former Christian Jakarta governor Ahok has filed for a review of his 2016 conviction for blasphemy. He was sentenced last year to a two-year jail term after hardline Muslims accused him of saying Muslims are not required to vote for Muslim candidates. Though Ahok has not submitted new evidence, he argues that his conviction contradicted a previous court ruling.

Supreme Court spokesman, Agung Abdullah, confirmed on Feb. 19 that Purnama filed for a review of his conviction on Feb. 2

Purnama was sentenced last year to two-years imprisonment after being found guilty for blasphemy for saying in a speech that there was no Islamic scripture requiring Muslims to vote for fellow Muslims in elections.

The speech prompted a series of rallies by hard-line Muslims calling for his imprisonment.

When jailed Purnama made the shock decision not to appeal, saying that he would put his fate in the Lord’s hands.

According to Indonesia’s legal system, convicts can file for a review if they find new evidence or if they believe their trial was flawed.

“There was no new evidence submitted. The documents stated that the judges made a great error in issuing the guilty verdict, arguing that it contradicted another court ruling,” The Australian newspaper quoted the court spokesman as saying.