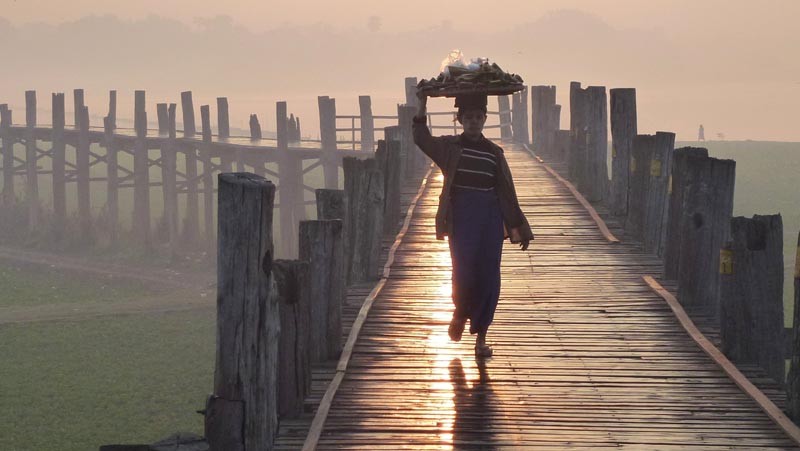 ICC Note: The Myanmar Army released three Kachin IDPs after forcing them to work as porters in Mansi township, but two other people who have been missing for two weeks have yet to return. The mainly Christian Kachin ethnicity group has been largely affected by military conflicts ever since the Kachin Independence Army (KIA) engaged with the Burmese army several decades ago when they first demanded independence.

02/20/2018 Myanmar (Relief Web) –Three ethnic Kachin internally displaced persons (IDPs) were released by the Myanmar Army after being forced to work as porters in Mansi township, but two others had yet to return to the Maing Hkawng camp for IDPs, according to local sources.

Naw Mai, a Maing Hkawng camp leader, told The Irrawaddy on Wednesday that three IDPs “came back safely to the camp.”

The Myanmar Army, or Tatmadaw, ordered the three Kachin to transport food by motorbike into the jungle for soldiers who were serving on the frontline. They were released Wednesday morning after spending a night in the jungle, Naw Mai said.

“They [the Army] did not do anything to them. They gave them dinner,” a relative of one the victims reported The Irrawaddy as telling her.

The three were carrying rice at their village about 6 miles from Maing Hkawng camp when soldiers stopped them on the way and forced them to carry food for their unit.

Two other people, Hpaugan Yaw, 65, and Nhkum Naw San, 31, have been missing for two weeks, according to local sources. Naw Mai said he and his fellow camp leaders went to meet officers at the Tatmadaw’s Infantry Battalion 602, which is based in Maing Hkawng, several times and asked for permission to look for the two missing IDPs.

“Our last meeting was on Feb. 10. They did not let us search for the two missing people,” he said.

The pair had been living at Maing Hkawng camp. On Jan. 30, they went back to their village to take care of their animals, intending to return the next day. When the son of one of the IDPs went to pick them up by motorbike, he saw them being detained by soldiers.

“We don’t know why they arrested our people. We weren’t even sure which battalion arrested them; only that it was the Army,” said Kaw Awng, a relative of one the victims.