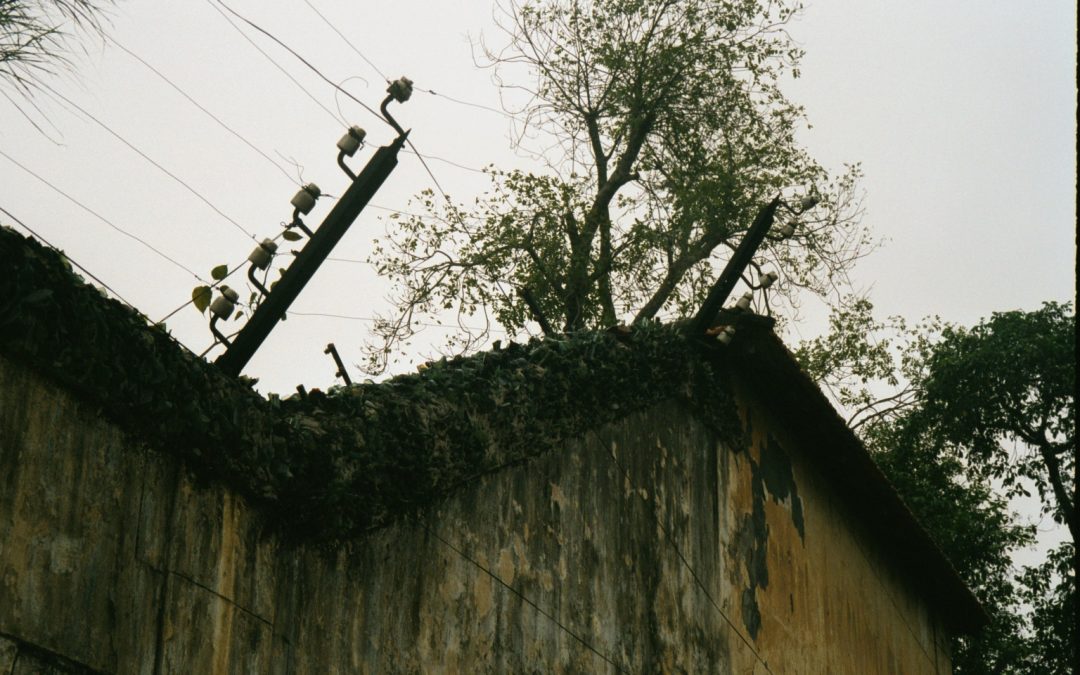 ICC Note: Last week The South China Morning Post reported the stories of many former Khmer Rouge cadres turning to Christ. From ex chief propagandist to military commander, these former cadres were once responsible for the persecution and death of many Cambodians, including Christians, Buddhists, Muslims, and ethnic minorities.

02/16/2018 Cambodia (South China Morning Post) –In 1979, Kong Duong was chosen. Plucked from a group of soldiers preparing to travel abroad, the 18-year-old was singled out by the feared leader of the Khmer Rouge.

“We were transported to meet Pol Pot for recruitment to study in China, but Pol Pot fell in love with my voice,” Kong Duong says. “So he asked me to work for his radio station instead.”

Kong Duong was appointed chief propagandist and, as the head of the Khmer Rouge radio station from 1979 to 1996, his sonorous timbre became well known among supporters of the genocidal regime. His was, in effect, the voice of Pol Pot during a tumultuous period.

After almost four years, during which about two million Cambodians died from starvation, execution and overwork, Vietnamese troops ousted the Khmer Rouge leadership from Phnom Penh on January 7, 1979. The party’s supporters fled west to Cambodia’s border with Thailand, where they continued to engage the Vietnamese in guerilla conflict. Kong Duong played his part by waging a verbal war of propaganda over the radio waves.

Today, he has a very different master: the Lord. Having settled in Pailin province, Kong Duong now professes to be a Christian, and hosts a radio programme, New Signs, that broadcasts Christian commentary across Cambodia. And judging by the listeners who call in, his audience remains much the same.

“Most of the callers are former Khmer Rouge cadres,” he confirms, speaking in the car park of his impressive Pailin mansion (Kong Duong is also a government official).

Conversion from Pol Pot’s ultra-Maoist ideology to Christianity is commonplace throughout Pailin, where a majority of the over-50s are former cadres, this being the country’s last Khmer Rouge stronghold. The soldiers and supporters who once waged war and stoked anti-Vietnamese hatred today seek comfort in the Bible and preach love and compassion in the 22 churches that serve the town’s popu­lation of 70,000.

Not surprisingly, the Cambodian public remain scepti­cal of these converts. With some former cadres maintaining that the regime was a just one while others deny that mass killings were perpetrated, Cambodians see the change of heart as a way to avoid addressing complicity in one of the most devastating episodes in modern history.