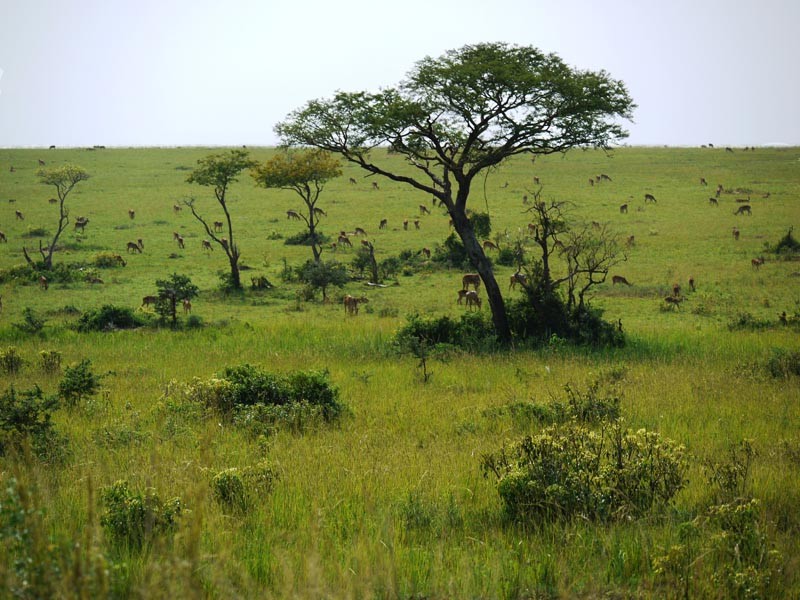 ICC Note: Today the Christian Post published the story of a Christian convert in Cameroon and his trials since leaving Islam in 2000. Because of his conversion the man’s wife left him and took their seven children. His family has sought to poison him and have him beheaded for apostasy. Despite these perils, he has remained strong in his faith.

02/16/2018 Cameroon (ChristianPost) A Christian convert from Islam in Cameroon has said that for over a decade now his Muslim family has been trying to get him killed, with even his own wife going before local leaders asking that he be beheaded for his faith.

Abdul, as the man was identified by Open Doors USA, revealed in an article on Tuesday that he decided to follow Jesus Christ in 2000, a decision that was very controversial for his Islamic family, who are part of the ethnic Kotogo group that is also spread in Chad and Nigeria.

“They threatened to kill me, and had God not protected me, they would have succeeded,” Abdul revealed.

“When all their spells and curses with the help of the local medicine man failed, they tried to kill me themselves,” he added.

His family members have tried to poison his food on a number of occasions, and continue to this day trying to get him to convert back to Islam.

His wife, who wasn’t named, has also left him, and “often slanders him” before the couple’s seven children.