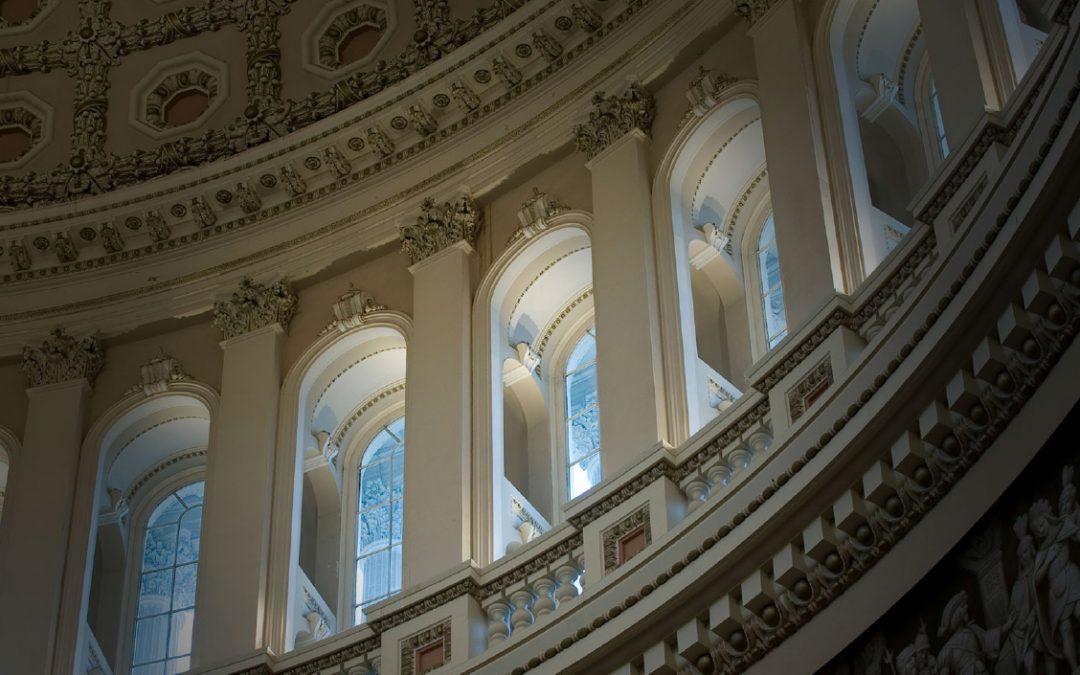 ICC Note: Following a letter of complaint from the Freedom From Religion Foundation (FFRF), an Arkansas high school has taken down Scripture signs from its choir room. The music-themed verses, such as Ephesians 5:19, were displayed on signs that the FFRF said unconstitutionally promoted religion in a government institution. The group asserted that the displays would alienate students and school staff who are not Christians.

02/13/2018 United States (Christian News Network) – Several displays featuring quotations from Scripture have been removed from a choir room at a public high school in Arkansas following a complaint from one of the nation’s most conspicuous professing atheist activist organizations.

The Wisconsin-based Freedom From Religion Foundation (FFRF) sent a letter in November to the superintendent of the Searcy School District to assert that the signs, displayed by choir director Tina Niederbrach at Searcy High School, are violative of the U.S. Constitution.

According to reports, the signs included the verses, “Sing and make music from your heart to the Lord” (Ephesians 5:19); “Love binds us together in perfect harmony” (Colossians 3:14); and “As the deer pants for streams of water, so my soul pants for you, my God” (Psalm 42:1).

“The district violates the Constitution when it allows schools to display religious symbols or messages. Public schools may not advance, prefer, or promote religion,” the FFRF claimed in its correspondence.

“The display alienates those non-religious students, families, teachers and members of the public whose religious beliefs are inconsistent with the message being promoted by the school,” it asserted.

The atheist and agnostic group asked for the Bible-themed displays to be taken down.

“The district should remind its employees of their constitutional obligation to remain neutral toward religion while representing the district and ensure that its schools do not contain religious displays,” FFRF wrote. “Please have these posters removed from Ms. Niederbrach’s choir room.”