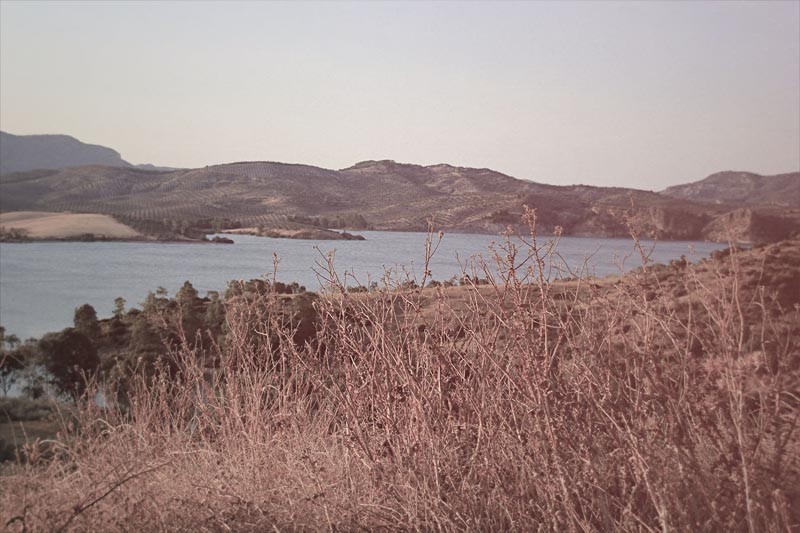 The deaths of five killed on February 9 in Eastern Democratic Republic of Congo are being attributed to an attack by the radical Islamic group Muslim Defense International. Violence between the army and different rebel factions has been ongoing in the country since 2008.

02/13/2018 Ethiopia (WorldWatchMonitor) A fresh attack – on 9 February – in the volatile province of North Kivu, in eastern DRC, has claimed five lives and left several people injured. An undetermined number of others are also missing.

According to French news site RFI, the attack took place at about 7pm, and targeted the town of Njite-Mavivi, near Beni Airport.

A local civil-society leader in Beni, Pastor Gilbert Kambale, said the attack has created a climate of insecurity among the inhabitants of Beni.

He said many have left the affected area and sought refuge elsewhere in the city of Beni.

Eastern DRC had enjoyed a period of relative calm until violence resumed in September and October last year, as World Watch Monitor reported.