Religious Freedom in Nepal on a Downward Spiral 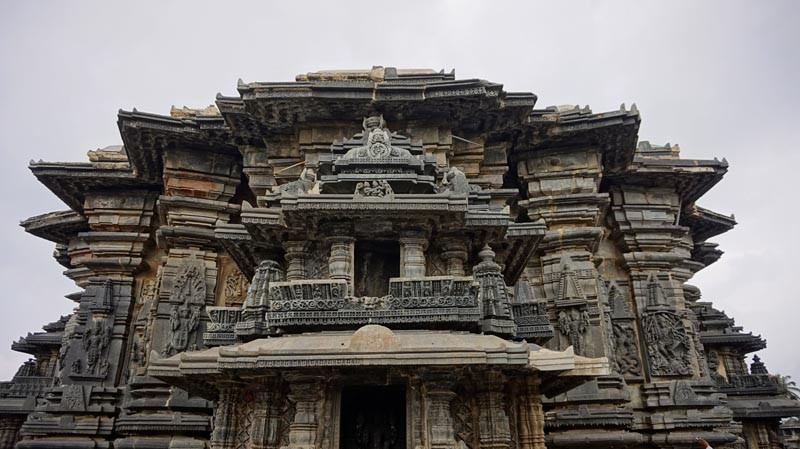 ICC Note: Religious freedom in Nepal has been on a downward trend since the adoption of a new constitution in 2015.  Additional laws and regulations limiting religious conversions and criminalizing religious offense were added to Nepal’s criminal code last year. This year, for the first time Nepal has been ranked 25th in Open Doors’ World Watch List of countries where it is dangerous to be a Christian.

02/08/2018 Nepal (Forbes) – In early 2015, Nepal became subject of hot debate as the country considered a draft Constitution that enshrined several controversial provisions. The provisions in question had the effect of limiting the right to Nepalese citizenship, diminishing protection of the rights of minorities, and reducing protection of the right to freedom of religion or belief alongside several other critically condemned provisions. Over the subsequent months, the Nepalese Constituent Assembly conducted a public consultation on the draft Constitution, having invited contributions from civil societies and individuals. Despite the public consultation, the serious concerns have not been addressed.

The Constitution was ultimately adopted on September 20, 2015. The approved wording of the Constitution, despite having undergone some amendments, falls significantly short of international human rights standards and is not aligned with Nepal’s international obligations, for example, obligations under the International Covenant on Civil and Political Rights.

Why is Section 26 of the Nepalese Constitution so concerning?

Section 26 of the Nepalese Constitution states that:

(1) Each person shall be free to profess, practice, and preserve his/her religion according to his/her faith.

(2) Every religious denomination shall, maintaining its independent existence, have the right to manage and protect its religious places and religious trusts in accordance with law.

(3) While exercising the right as provided for by this Article, no person shall act or make others act in a manner which is contrary to public health, decency and morality, or behave or act or make others act to disturb public law and order situation, or convert a person of one religion to another religion, or disturb the religion of other people. Such an act shall be punishable by law.

The provision is problematic for several reasons. First, the scope of the right is narrower than currently accepted international standard as it does not incorporate and protect the right to choose and change religion, or not to have a belief. Second, despite the fact that religious profession is safeguarded in Section 26.1, Section 26.3 places significant limits on the practice and manifestation of religion or belief. Indeed, section 26.3 prohibits anyone to act in a manner ‘which is contrary to public health, decency and morality or behave or act or make others act to disturb public law and order situation.’ The reference to acts contrary to public decency or morality are very vague and are left open to broad interpretation, leaving the potential for restrictions upon religious practices that are not accepted or welcomed by the religious majority.

Furthermore, Section 26.3 prohibits religious conversion or even the act of ‘disturbing’ the religion of other. This leaves open potential prohibitions on trying to convert others and curtails an individual’s ability to speak about their religion to others.