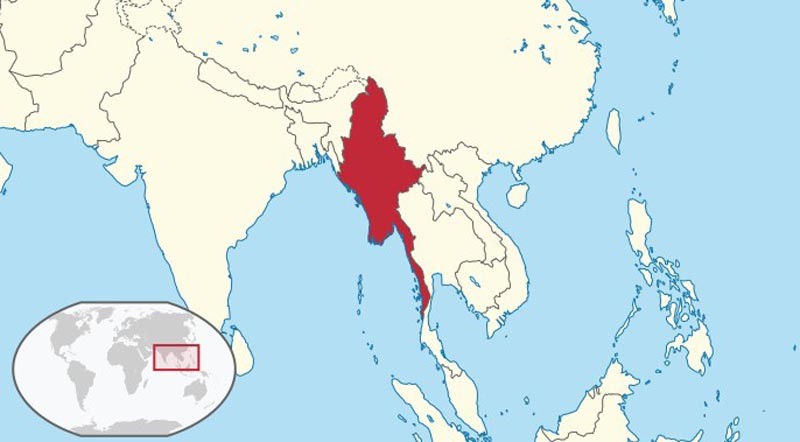 ICC Note: Free Burma Rangers reports that last December there were several cases of the Tamadaw (Burmese military) detaining or harassing Christian civilians in the mostly Christian Kachin State. The interviews conducted by the NGO detail the incidents in Danai Township.

02/08/2018 Myanmar (Free Burma Rangers) – Throughout the month of December, the Burma Army maintained its offensive in Kachin State and northern Shan State, with attacks against the Kachin Independence Army and other ethnic groups, focused in Mansi and Danai townships and near the Kachin Independence Organization (KIO) headquarters of Laiza Town, Waingmaw Township. Below are three brief interviews with civilians who recently encountered the Burma Army in Danai Township.

Marital Status: Married with three daughters and one son

On 14 December 2017, a Burmese soldier wearing civilian clothing and carrying a sword in hand intercepted a 55-year-old woman named Hkabawng Nan Seng and her 32-year-old son, Galung Mung Hkawng Ru. When soldiers asked the mother and son what their nationality was, both answered “Kachin.” The soldier slapped them, saying that if they were Kachin then they must also be [members of] the Kachin Independence Army (KIA). The soldier pointed his sword to the son’s neck, causing Hkabawng Nan Seng to cry and beg the soldier not to do so.

“My son is not in the KIA and not a soldier. We are going from the [rice] paddy field,” she told the soldier.

“I’ll kill you both. Nobody would know if I kill you and dump [you] here,” replied the soldier. After twenty minutes of engagement, the soldier took his sword and let them leave.

The victims added that Burmese troops came to threaten the civilian residents of Kai Du Ga Village who were setting up huts and making poultry and piggery in Hkabawng Nan Seng’s field, just eight miles from Danai Town.

“We would burn all your huts if you do not move,” the Burmese troops had threatened.