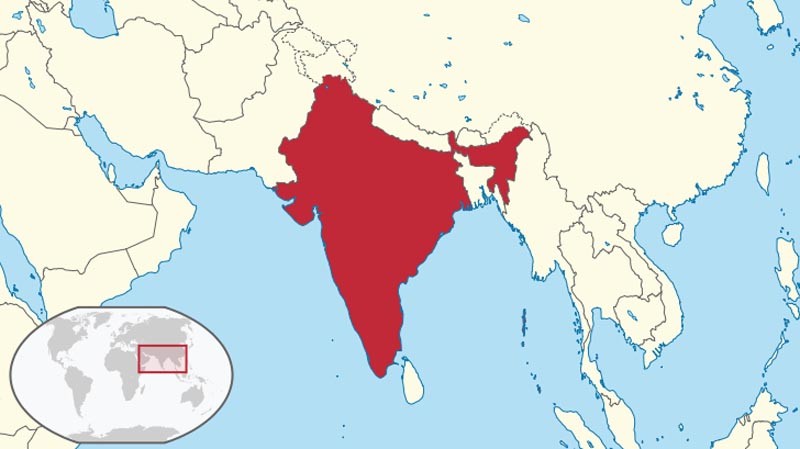 02/07/2018 India (World Watch Monitor) – The Indian priest who spent 18 months in captivity in Yemen has released an autobiography.

Fr. Tom Uzhunnalil, who was freed in September 2017, has titled the book ‘By Grace of God’.

The priest, who is 58, presented his book during a meeting of the Catholic Bishops’ Conference of India on 2 February.

Originally from the Indian state of Kerala, Fr. Uzhunnalil worked in Yemen for 14 years before his abduction from the Missionaries of Charity home for the elderly in Aden on 4 March 2016. During the raid, unidentified gunmen killed four Indian nuns, two Yemeni female staff members, eight elderly residents and a guard.

Fr. Uzhunnalil had moved to the care home in 2015 after Aden’s Holy Family Church, where he served, was set on fire.

In March 2016, a false rumor circulated that the Islamic State group had crucified the priest on Good Friday. But then at Christmas 2016 a video of him in captivity surfaced, with the visibly unkempt and ailing priest – who is diabetic and has high blood pressure – urging India’s government to ensure his release.

That led to a series of assurances from the government, while the Catholic Church organized several demonstrations, including a day of prayer and candlelit vigils.

A second video appeal by the priest surfaced on the Internet in May 2017, in which he stated the government had yet to make serious efforts to secure his release.

Fr. Uzhunnalil, speaking slowly in English, said in that video: “They are treating me well to the extent they are able. My health condition is deteriorating quickly and I require hospitalization as early as possible.”

After the second video emerged, his cousin, V.A. Thomas, said his family had been “consistently pleading with everyone to ensure Fr. Tom’s release” and had called on several top government leaders.