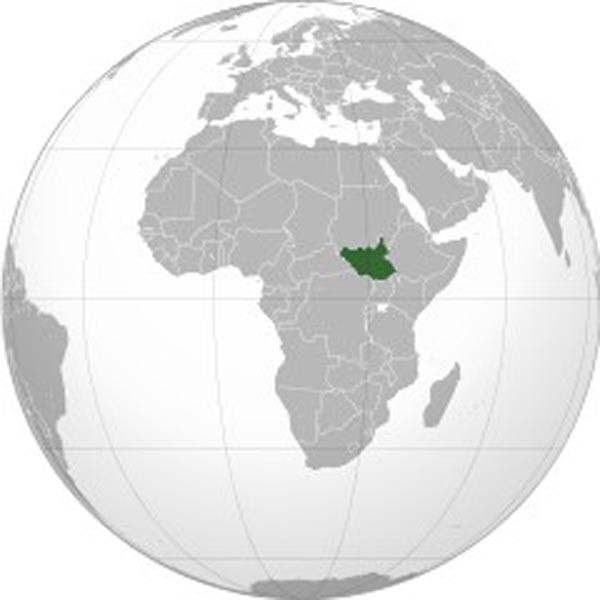 The Pope has called for an international day of prayer and fasting for the growing crisis in South Sudan and the Democratic Republic of Congo. The refugee population of South Sudanese that has fled to Uganda is nearly one million people. This makes it the fastest growing refugee population in the world. With continued violence and destruction in both of these nations, Central Africa is one of the most war torn areas of the world.

02/04/2018 CAR (CruxNow) On Sunday Pope Francis announced that the first Friday of Lent would be a day of prayer and fasting for peace given the many ongoing conflicts throughout the world, particularly those in the Democratic Republic of the Congo and South Sudan.

“Facing the tragic continuation of conflicts in different parts of the world, I invite all the faithful to a special day of prayer and fasting for peace Feb. 23, the Friday of the first week of Lent,” the pope said Feb. 4.

He asked that the day be offered specifically for the people of the Democratic Republic of the Congo and South Sudan and invited both non-Catholics and non-Christians to join “in the ways they deem most appropriate.”

“Our heavenly Father always listens to his children who cry out to him in pain and anguish,” he said, and made a “heartfelt appeal” for each one of us to “hear this cry and, each one according to their own conscience, before God, ask ourselves: ‘What can I do to make peace?’”

While prayer is always an effective resolution, more can be done, Francis said, explaining that each person “can concretely say no to violence to the extent that it depends on him or herself. Because victories obtained with violence are false victories, while working for peace does good for all!”