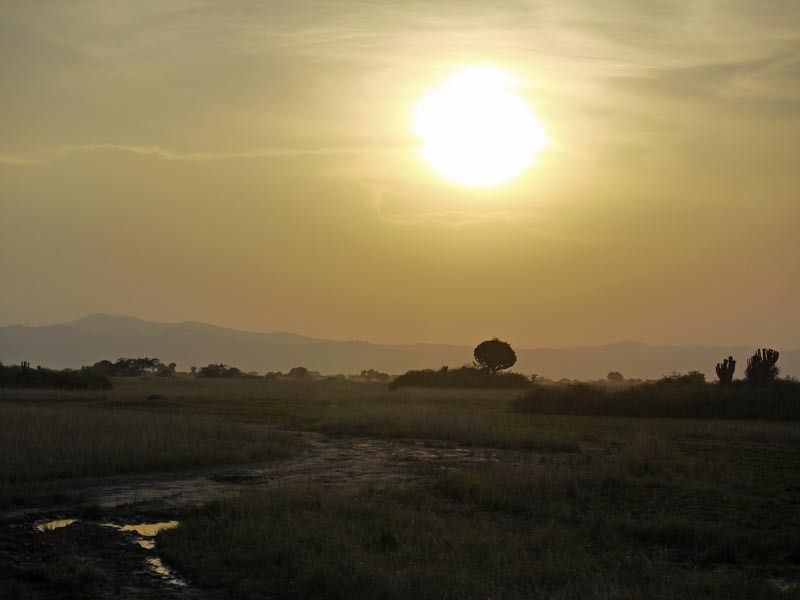 There have been reports of rebels in the Central African Republics conflict entering hospitals and dragging patients out of bed to execute them. This is reminiscent of the violence that occurred at the beginning of the civil war in 2013 and 2014. This specific act of violence has caused many of the missionary and humanitarian doctors in the country to flee to safer areas. This leaves the most war torn areas without any form of medical aid.

02/03/2018 CAR (AllAfrica) REBEL groups have reportedly dragged patients from hospital beds and shot them dead in the worsening crisis in the Central African Republic (CAR).

This has forced doctors to flee to neighbouring countries, worsening an already dire access to health caused by attacks on hospitals and ambulances ferrying civilians wounded during the insurgency.

Doctors Without Borders painted a grim picture of the situation posed by severe fights between Christian and Muslim rebel movements.

The organisation said the past year also witnesses shooting inside medical facilities, and patients being forcibly removed from their beds and executed in cold blood.

“In the past year, we have treated patients who have been shot, stabbed, beaten, burned in their homes and raped,” said Frédéric Lai Manantsoa, Doctors Without Borders Head of Mission in CAR.

“In 2017 we witnessed levels of violence against the civilian population in CAR that evoked the worst months of the conflict of 2013-14.”