Possible Deal Between Vatican and China Alarms Many Catholics 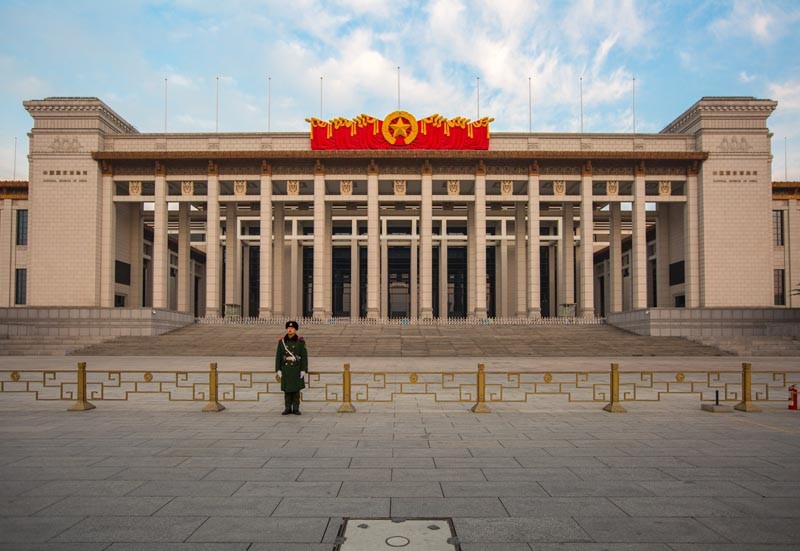 China has been severely cracking down on Christians in the last few years. Even though the government has demolished several churches and punished several Christians because of their religion, new regulations are expected to take effect in February that will allow the persecution of Christians to increase in China. Unfortunately, the Vatican has agreed to appoint two bishops that have been suggested and approved by the communist government and this has many Chinese Catholics very concerned.

2/2/2018 China (Washington Post) –  Reports that the Vatican and China have reached an agreement on appointing bishops have been greeted with consternation by many Catholics in China and Taiwan, who worry that the pope is appeasing a government that routinely persecutes people for their faith.

On Thursday, a senior Vatican source told Reuters that the agreement could be signed in a few months, potentially opening the way for a resumption of diplomatic relations nearly 70 years after they were severed following the communist takeover of China.

But Francesco Sisci, a senior researcher at the Center of European Studies at the Renmin University of China, who has been tracking Vatican-China relations for two decades, said there was still some “fine-tuning” to be done before a deal could be signed.