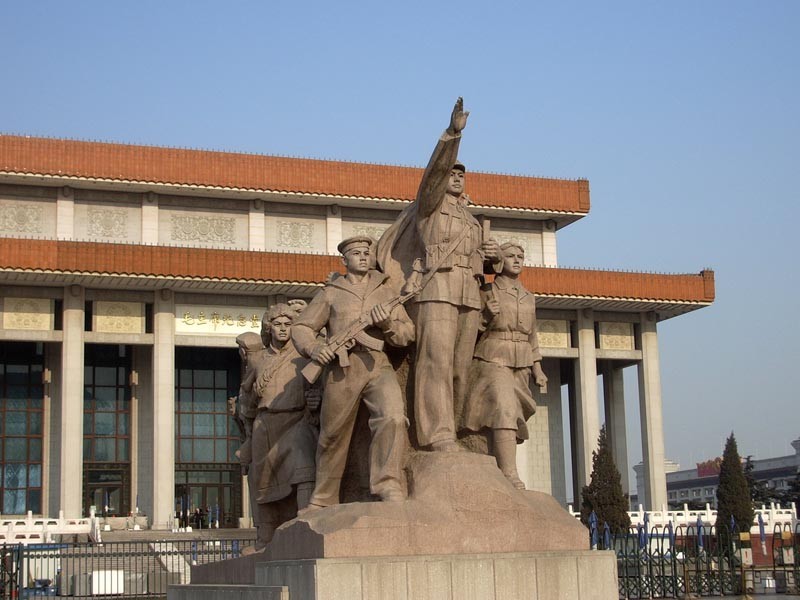 China continues its crack down on Christians with a plan to increase its restrictions next month. Unfortunately, this hostility towards Christians has been taking place for a while, and no international organization seems prepared to hold China accountable for its violation of human rights.

1/24/2018 China (The Alabama Baptist) –  One of northern China’s largest churches has been destroyed and new rules are set to go into effect in February that appear to escalate the communist government’s clampdown on the nearly 100 million Christians in the country.

Golden Lampstand Church, Linfen, Shanxi — a multimillion dollar facility where more than 50,000 worshipped — was demolished Jan. 9 by explosives placed in underground worship halls, according to ChinaAid, an international nonprofit dedicated to promoting religious freedom and human rights for Christians in China. ChinaAid said the church was “serially persecuted” and called for international attention to the actions of Chinese authorities.

“The repeated persecution of Golden Lampstand Church demonstrates that the Chinese government has no respect for religious freedom or human rights,” ChinaAid Founder and President Bob Fu said. “ChinaAid calls on the international community to openly condemn the bombing of this church building and urge the Chinese government to fairly compensate the Christians who paid for it and immediately cease these alarming demolitions of churches.”