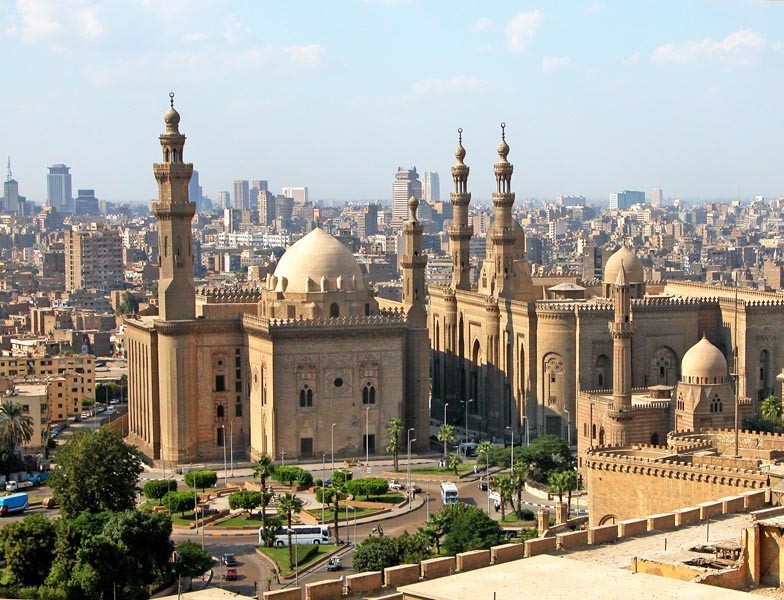 01/22/18 International Christian Concern (Washington D.C.) – International Christian Concern (ICC) has learned that on January 20, 2018, a Christian man and his wife were forcibly displaced from the Egyptian village of el-Dawar. A rumor circulated that Awad Zaky, a Christian blacksmith, had attempted to assault a Muslim woman. This rumor led to two separate mob attacks on the Christian villagers, a reconciliation session which fined Awad 50,000 EGP (2,800 USD), and the forced expulsion of Awad and his wife from the village.

On Wednesday, January 17, Awad went to the home of Mohamed Sobhy seeking payment of 300 EGP (17 USD) for blacksmith services rendered. Instead, Mohamed refused to pay the amount owed and then accused Awad of misconduct against his wife. This quickly led to the formation of a mob of Muslims who attacked three Coptic-owned homes. The mob injured four Copts, including a woman.

“A great deal of Muslim villagers gathered and attacked Copts, their homes, and properties. They hurled stones and bricks at Awad’s home… Some Muslims threw Molotov cocktails from the rooftops of their homes to the rooftops of the Coptic-owned homes… If the police had not intervened quickly, the damages of the Coptic properties and injured Copts would have been more,” said a resident who witnessed the attacks.

However, “despite the reconciliation session held on Thursday evening and the presence of the security forces in the village street, many Muslims gathered. On Friday, following Muslim noon prayers they again attempted to attack the Christians and their homes. But the security forces quickly confronted them, managed to disperse the rioters, and regained calm,” said another village resident.

Saturday morning, Awad and his wife fled the village. Another eyewitness added, “Although all that has happened to us, forcing the oppressed man Awad to leave the village and pay a big amount of money, we still receive threats from the Muslim villagers in the presence of the police in the village. They say to us, ‘We will [purify] the village from you, oh defiled people.’ They want to displace all Christians from the village. We are afraid that they will attack us again once the security forces leave the village… Pray for us please.”

Claire Evans, ICC’s Regional Manager, said, “Once again, a reconciliation session not only failed to provide due process of justice, but also failed to lessen sectarian violence toward Christians. As last week’s events illustrate, Egypt’s Christians are often accused en masse and are openly targeted by radical Muslims who wish them eliminated from society. Daily living for Christians means walking in fear that advocating for their rights will lead to violent hostilities from their Muslim neighbors. More must be done to protect Christians from both discrimination and violence.”