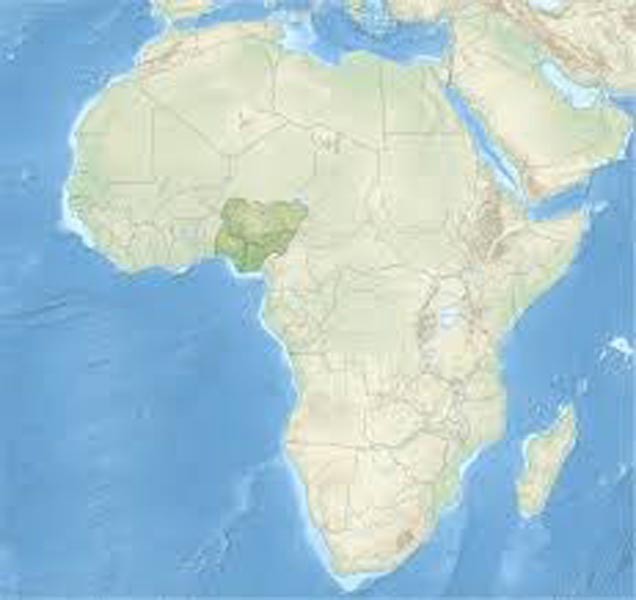 Doyin Okupe, former aide to past Nigerian President, Goodluck Jonathan, recently reported on the Fulani violence that has plagued Middle Nigeria for decades. He stated that since 2016, there have been more than 1,000 documented deaths at the hands of the militants. He also explains how many of the most powerful people in the country are themselves Fulani and have played a role in protecting and inciting these types of violent acts.

2018-01-09 Nigeria (SycamoreTimes) A former aide to the immediate past President Goodluck Jonathan, has spoken concerning the incessant attacks and killing of Nigerians by Fulani herdsmen.

Posting sterling revelations by Professor Charles Adisa of the Chinua Achebe Center for Leadership and Development, about the continued killing, kidnapping and maiming of their host communities by the herders, Okupe lamented that over 1000 people had been murdered across the country.

He blamed the Federal Government for its lukewarm attitude in handling the situation and protecting lives of innocent Nigerians.

The article reads, “For a long time, the Nigerian state has been under siege by Fulani herdsmen terrorists operating under a predictable pattern of reconnaissance, attack and withdrawal, leading to many deaths and social dislocations. Since January 2016, there has been documented deaths of approximately 1000 Nigerians from across the middle belt, the South-south, and Southeastern parts of the country from these coordinated Fulani herdsmen attacks. The Fulani herdsmen are credited with destabilizing the city of Jos, a once tourist destination.

“The failure to protect the citizens is the liability of the Federal Government of Nigeria and its armed forces. Most Nigerians and international bodies do not understand the Fulani herdsmen problem and we at CACLD did not initially. We therefore dispatched a fact finding team to the Southeastern part of the country to unravel the intricacies and complexities of the Fulani terrorist group; a group rated as the fourth most dangerous by respected international conflict organizations (According to the Global Terrorism Index 2015 report).