VIDEO | Syria: The Civil War and the Christian Minority 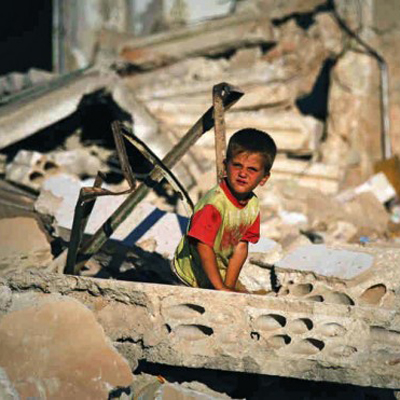 “One day there was a cease-fire. I went to pick up my son at school, but the fighting resumed. There were so many bodies in the street, it was almost impossible to get back home. That is when I decided to leave Syria, and take my family to a safe place.” –Christian refugee from Al-Qusayr, Syria
This video shows that the conflict in Syria has claimed over 70,000 lives, and has caused millions to flee their homes. It captures the plight of Christians in Syria in a powerful way, not only revealing what is going on in Syria, but how long the persecution of Christians has been terrorizing the nation. “They have had 1,400 years. It is enough! We want to sing for the beautiful Lord, we want to sing for Jesus.”
Watch the video here.