Broadcasting the Gospel to the Islamic World 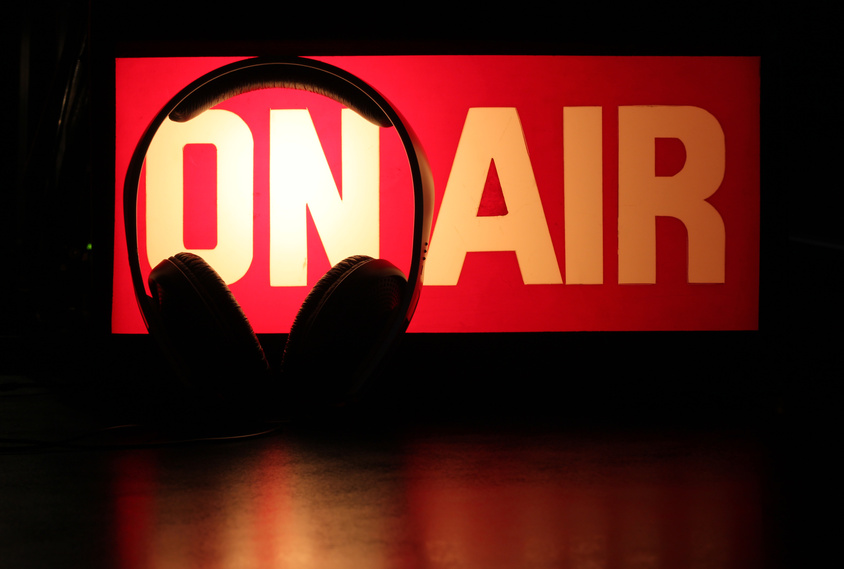 Throughout the Islamic world, Muslims are coming to Christ like never before. Even in countries where Christians worship in secret and there is no access to the Bible, Muslims are hearing about Jesus. How? By watching Christian satellite television or listening to Christian radio. Through this method, God is revealing Himself to Muslims in the world’s most persecuted countries.
Everyday, Muslim listeners to ICC-supported Christian broadcasting give their lives to Jesus. After hearing the broadcast, they call the number given at the end of the program and they are directed to ICC-supported evangelists who tell them about Jesus. In the first three months of 2013 alone, Muslims were told about Christ by ICC-supported ministers more than 8,000 times by phone, over 70,000 times by e-mail, and 450 times during face-to-face visits. In all those conversations, more than 3,000 former Muslims declared that they received Christ as their Lord and Savior. Praise God!

If you would like to get involved in this ministry, donate by clicking here.
In the scroll down menu labeled “Fund,” designate your gift to “Where Most Needed” and leave a note saying that your gift is to be used for “Broadcasting the Gospel.”